No, Square Enix never made Final Fantasy VII for the Famicom. A Chinese company took the story of the game and hacked Final Fantasy II to create a Final Fantasy VII demake. The cover is shiny and the manual (especially compared to other Famicom pirate carts) is surprisingly accurate. 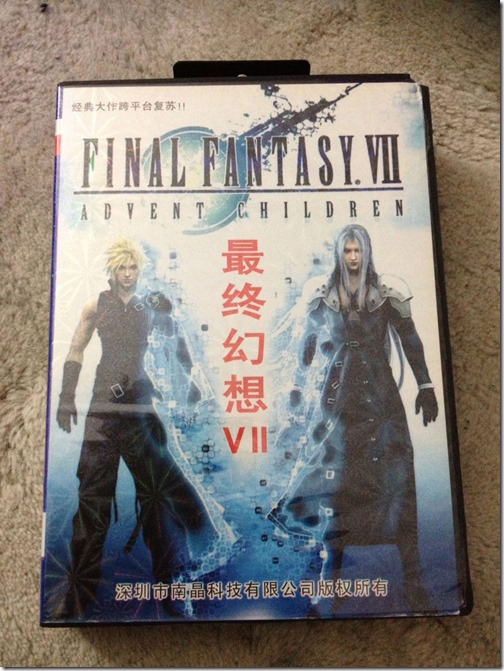 Here’s a look at the manual which introduces all of the main characters. Since Yuffie and Vincent are secret characters they aren’t in the Famicom version. 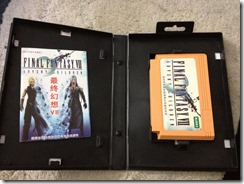 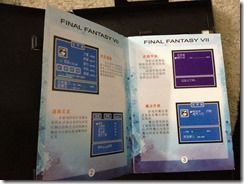 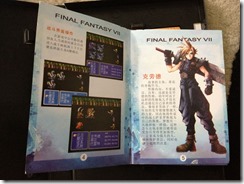 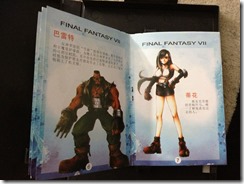 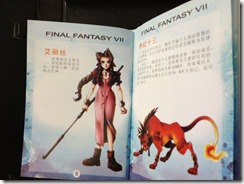 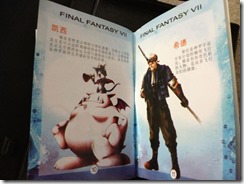 While the Final Fantasy IV bootleg doesn’t have an accurate manual, it’s a lot more fun than Final Fantasy VII. The problem with the Final Fantasy VII demake is it’s incredibly unbalanced. Players have to spend an hour grinding just to get to take down the first boss in the Mako reactor. The random encounter rate is fairly high and if you’re unlucky you a regular group of enemies can overwhelm your party. The story has the essence of Final Fantasy VII, but of course lacks the cinematic presentation. This is a Famicom game after all and somehow most of the four disc game got crammed back in.