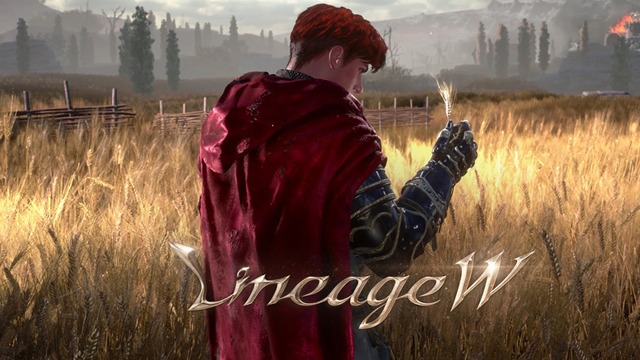 NCSoft has announced an entirely new title in the Lineage series titled Lineage W. Lineage W will arrive on mobile devices and PC. A teaser website is currently open, with more information about the title to appear on August 19, 2021 through a global presentation. NCSoft has stated that it intends to release the title worldwide, however a release date was not revealed. [Thanks, 4Gamer!]

The teaser website currently features information regarding the concept of the title. However, it did not reveal any gameplay. Instead, several cinematics are available to watch, which provide a bit of information regarding the scenario of the upcoming title. Lineage W, similar to the first Lineage title and Lineage II, will be an MMORPG. How cross play between PC and mobile devices will function will be detailed in the future. Additionally, the teaser website is currently available to view in Japanese, Traditional Chinese, Korean, and English.

You can watch the announcement trailer below.

Lineage W is currently in development for PC and mobile devices.