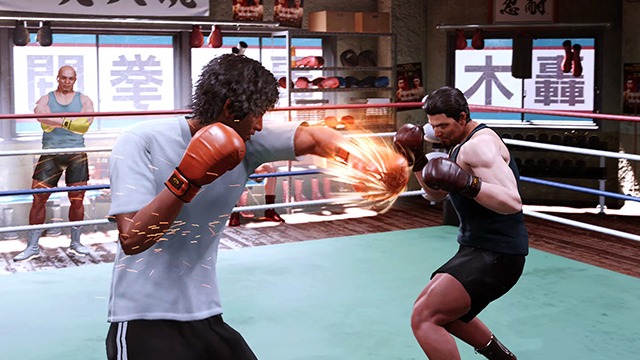 Lost Judgment will feature a handful of mini-games for players to enjoy. This includes drone races and a VR version of the Japanese board game sugoroku. Additionally, new tailing missions will be available. Other new mini-games include golf, which was a staple for the Yakuza series, and spending time at a Girl’s Bar. A boxing mini-game of some sort will also appear. [Thanks, ryokutya2089!]

Additionally, other available activities in Lost Judgment include a sound based mini-game where Yagami will need to find the source of strange radio waves. Another mini-game involves hacked SNS messages. These features haven’t received full details yet, but more information will appear in the future. However, Sega did previously share information regarding a few other activities players can participate in. This has included the release of official trailers that showcase some of these activities.

Some of these activities can be accessed through the “Youth Drama” storyline. Players can engage in dance battles with students, or head to robotics club to engage in robot focused battles against other students. These activities will also feature unique storylines.

Lost Judgment will release on the PlayStation 4, PlayStation 5, Xbox One, and Xbox Series X on September 24, 2021. Consumers who have purchased the Digital Deluxe or Digital Ultimate version will be able to access the game on September 21, 2021.