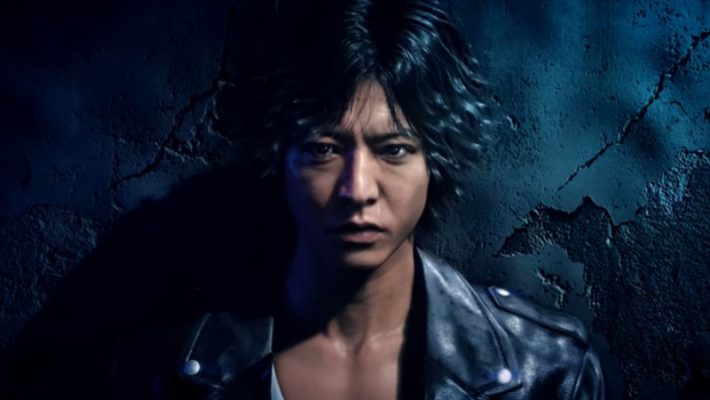 Sega is building up anticipation for the global release of Lost Judgment by posting the game’s opening cinematic. It features a new theme song for the Judgment sequel, titled “蝸旋 (Rasen)” from composer jon-YAKITORY and sung by the vocalist Ado. Viewers can select Youtube’s closed-caption options to see the officially localized English lyrics.

Developed by Ryu Ga Gotoku Studio as their first outing after Yakuza 6: The Song of Life, 2019’s Judgment proved to be a hit. It shipped over one million copies. Starring the lawyer-turned-detective Takayuki Yagami, the game introduced a new angle for the kinds of crime dramas previously headed by Kazuma Kiryu.

As revealed in May 2021 during Sega’s “Judgment Day” livestream event, the sequel will send Yagami and his friends from their headquarters in Kamurocho to the city of Yokohama. They will investigate a killing linked to bullying and harassment at high school.

The Lost Judgment opening theme song, “蝸旋 (Rasen)” was composed by producer jon-YAKITORY, who is also known for working with Vocaloids like flower and Otomachi Una, as well as real-life singers like Ado. In June 2021, jon-YAKITORY released their first composition featuring Hatsune Miku, titled “ONI”.

Lost Judgment will release globally on the PS5, PS4, Xbox Series consoles, and Xbox One on September 24, 2021. The original game, Judgment, is immediately available on PS4, PS5, Xbox One, Xbox Series, and Google Stadia.