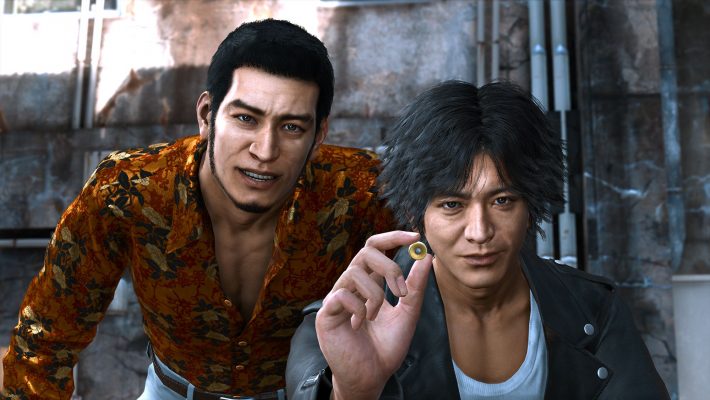 Sega ended up among the third-party companies to show up at the July 2021 State of Play. When it did, to brought up details about Lost Judgment pre-order options and both Digital Deluxe and Digital Ultimate versions. Most notably, in addition to extra features and items, people who get a special version will get early access to the game three days ahead of launch.

The basic version of Lost Judgment will be $59.99, and a pre-order will also get a Quick Start Support Pack of items. If you pre-order at GameStop, a Steelbook case is included as well. The $69.99 Digital Deluxe Edition gives people a Detective Essentials Pack and School Stories Expansion Pack. The former is an item pack, while the latter has school club activity items. Should someone get the $89.99 Digital Ultimate Edition, they get everything in the standard Digital Deluxe and the  Kamurocho and Ijincho Story Expansion Pack add-on.

Lost Judgment will launch on the PlayStation 4, PlayStation 5, Xbox One, and Xbox Series X on September 24, 2021 and people can pre-order now. There will be a free PS4 to PS5 upgrade offer and Xbox Smart Delivery in place, should people buy an older version’s copy and upgrade to the new system. If people get the Lost Judgment Digital Deluxe or Digital Ultimate version, they can begin playing it on September 21, 2021.