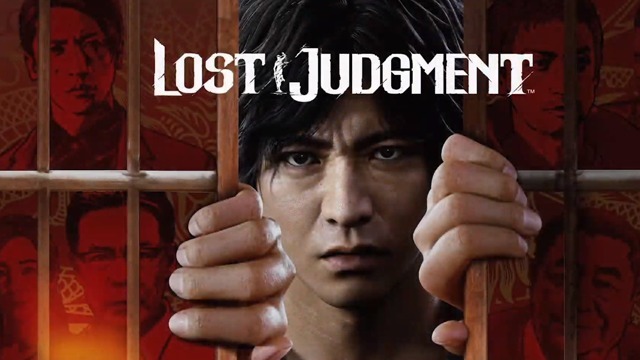 An upcoming Ryu ga Gotoku Studios broadcast will focus on the latest information about Lost Judgment. This includes the reveal of the opening theme for the upcoming title. The broadcast is scheduled for July 6, 2021 at 8pm JST/4am PT/7am ET. It will air through Twitter Live and YouTube. [Thanks, Gamer!]

The YouTube video for the upcoming stream is currently available to view. Viewers can immediately set an alarm to be notified onceit goes live. However, the broadcast will exclusively be available in Japanese.

Lost Judgment a direct sequel to Judgment, will see several key members of the cast return. This entirely new entry in the Judgment series focuses on a new case that opens up after the reveal of a grisly murder in Yokohama. Lost Judgment will also feature new sub-stories and activities for players to participate in.