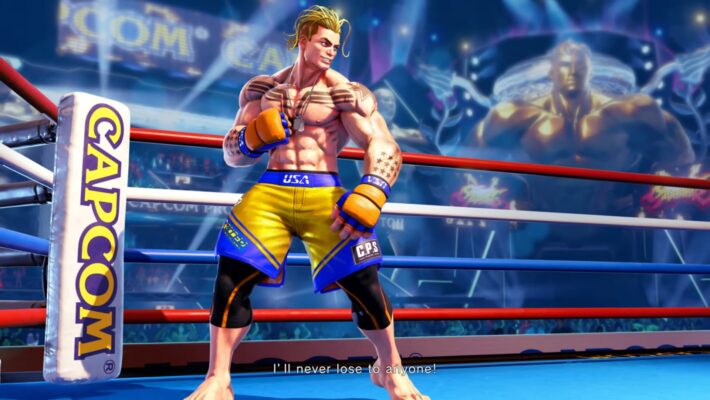 During the 2021 Street Fighter V Summer Update, Capcom announced that Luke will be the final member of Season Pass 5. He has a November 2021 release window. There was also a trailer showing the boxer off.

Much of Luke’s moveset seems to rely on punches. The initial announcement showed him facing off against Ryu in a boxing ring.

Here’s the official video showing him off. In the tweet announcing him, Capcom referred to the character as a “key player in the future of Street Fighter.

In addition to Luke, the old roadmap also offered hints about what to expect alongside him in Street Fighter V. Like Oro, he will have three costumes. His release also falls in line with the expected roadmap. When Capcom shared it, they said the final character would appear in Fall 2021. He will join other characters in this pass like Akira, Dan, Eleven, Rose, and Oro. As a reminder, Eleven is a Premium Pass bonus only for people who opt for that DLC option.

Street Fighter V: Championship Edition is available for the PS4 and PC. Luke will appear as Street Fighter V DLC sometime in November 2021. Capcom didn’t offer any hints as to whether Luke could be the last add-on or if there might be a sixth season pass.