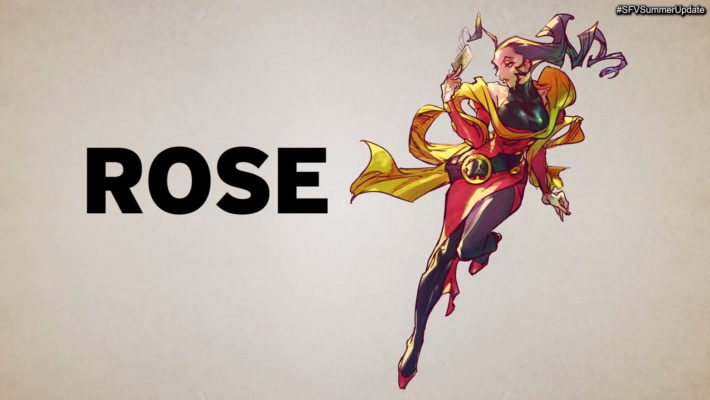 Preliminary art was shared for each of the three new characters. Also, we know how many costumes each character will get. Rose will have five, Oro will have three, and Akira will have five. 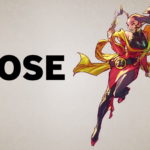 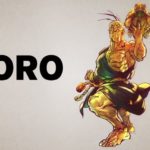 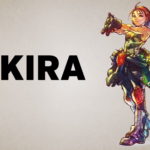 The Street Fighter V Season Pass V DLC roadmap was shared at the end of the August 2020 update. Dan and his four costumes will appear in Winter 2020, as will four different sorts of costume packs. The Street Fighter V Rose DLC, her stage, and a Professional Costumes pack will show up in Spring 2021. Both Oro and Akira Kazama will show up in Summer 2021, as will Akira Kazama’s stage. Finally, the new character, the 2022 Capcom Pro Tour stage, and CPT 2022 costumes will launch in Fall 2021. 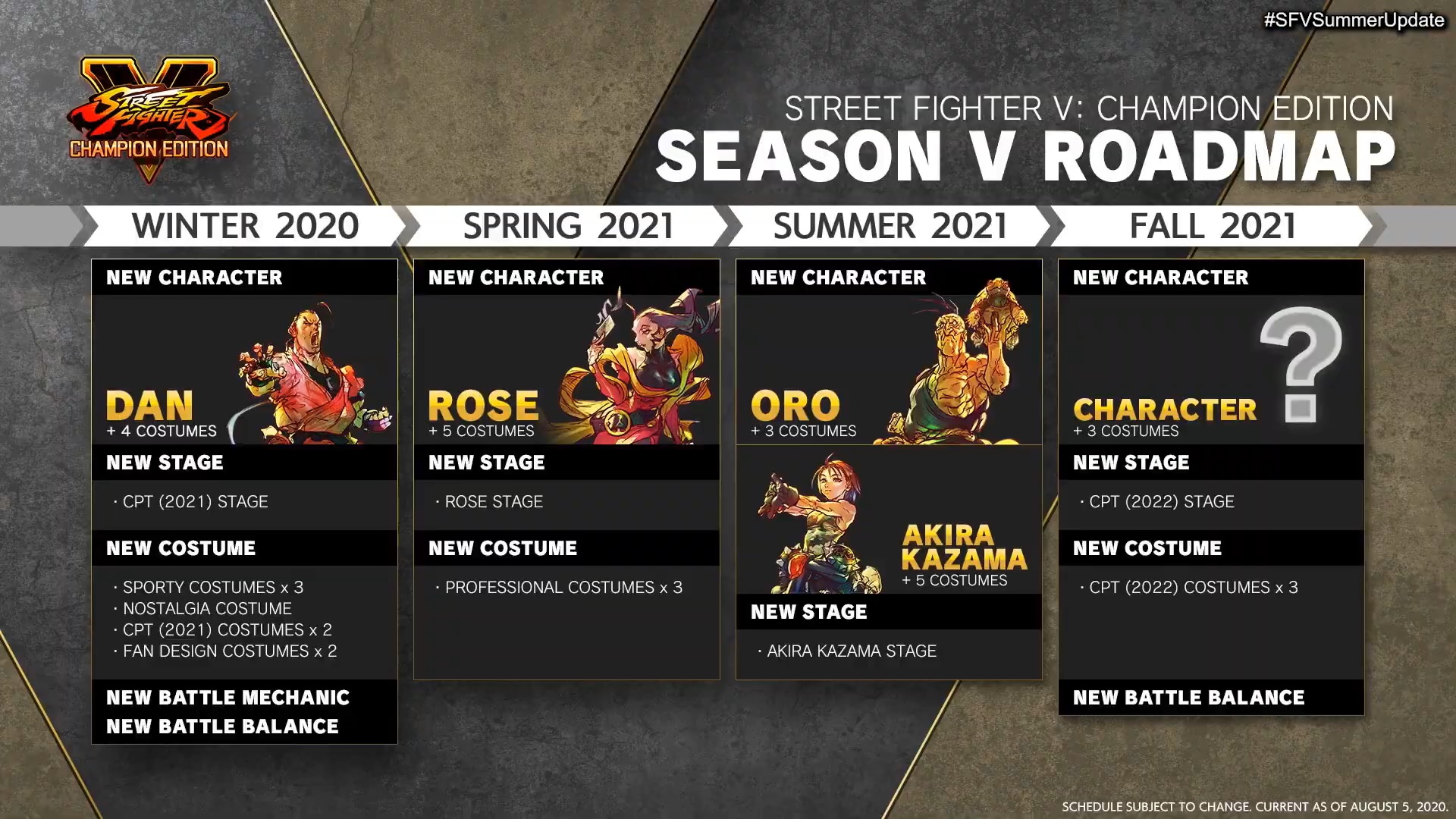 Street Fighter V: Champion Edition is available for the PlayStation 4 and PC. The Season Pass 5 character rollout will begin in Winter 2020 with Dan.