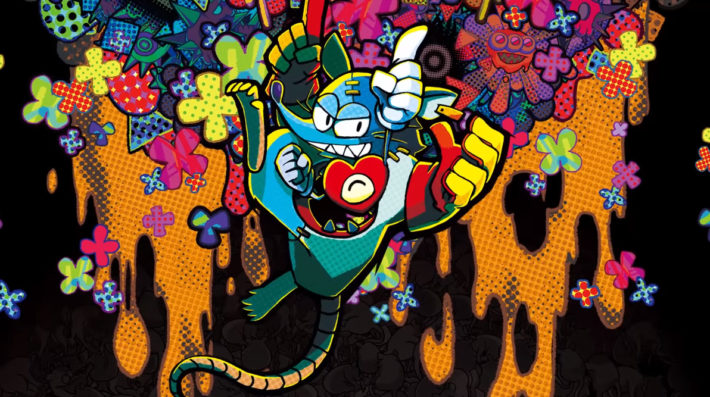 Check out Nippon Ichi’s stream below:

Mad Rat Dead is a stage-based platformer where you play as a rat out to take his revenge on humans for their cruel experiments. Your actions in the game, such as jumping, attacking, air dashing, and wall kicking, are all tied to the beat in a way similar to Crypt of the Necrodancer. The game is not a rhythm game with an action game skin like Harmoknight or Muse Dash, but rather something similar to Patapon, where the beat is the limiting factor. You must plan ahead and choose the right action to take to keep moving forward and complete the stage.

According to Mizokami, the project was conceived before the release of Yomawari: Night Alone, but was shelved for a while. Due to the great response and sales of Yomawari: Night Alone, Yomawari: Midnight Shadows was developed as a sequel directly afterwards. However, Mizokami still wanted to create Mad Rat Dead and so proposed the game project once again. While the story premise is rather dark, the general atmosphere of Mad Rat Dead is quite upbeat, especially due to the contributions of the guest composers. Mizokami says that the game just naturally got a bit darker somehow during development.

Other details revealed on the stream include that the game will be rather easy to pick up, but that there is a hard mode for rhythm game and action game experts to sink their teeth into. Mizokami also discussed the possibility of a third Yomawari game, saying that she will talk it over with the higher-ups, but that she still wants to continue the series.

Next, here’s a look at two stages:

Throughout the stages you’ll be judged on your score, which is based on remaining time, and your action combo. The time limit is increased by collecting green gems.