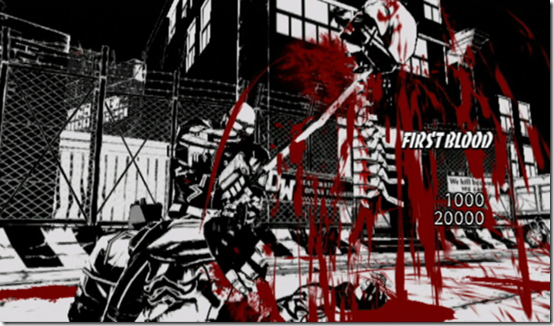 Sega released Madworld almost a year ago, but they decided not to publish it in Japan. Spike picked it up and have a Japanese release scheduled for February 10, 2010.

Yes, this is the same Spike that develops all of those Dragon Ball fighting games and Kenka Bancho. They also double as the Atlus of Japan by releasing games like Bioshock and Red Faction: Guerilla in the Land of the Rising Sun.

Madworld will be the first 18 and up CERO Z game on the Wii and the third game with that rating to appear on a Nintendo console. Check out the Japanese version and see if you notice any changes.