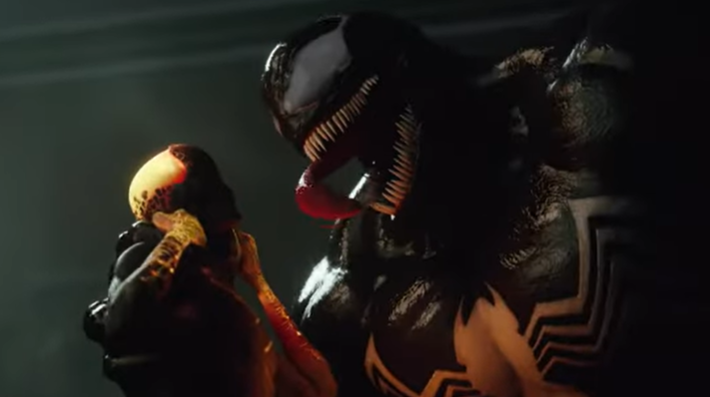 Marvel Midnight Suns has received a new release date, which will see the game arrive on October 7, 2022. The information about the new release date appeared during the Summer Game Fest 2022 stream. It included a new trailer, which revealed demonic versions of popular Marvel characters like The Hulk. Additionally, the Defender Doctor Strange skin has been revealed as a pre-order bonus.

You can watch the Marvel Midnight Suns Summer Game Fest trailer below.

Originally scheduled to release in March 2022, announcement of a delay appeared in November 2021. This revealed the game would release sometime in the second half of 2022. The delay was made to improve the story, cinematics, and overall quality of the game.

Marvel Midnight Suns will feature a handful of well-established characters from the Marvel universe. This includes Venom, Spider-Man, Wolverine, and Blade. In the trailer, characters like Scarlet Witch and Venom are seen under the control of the antagonist, a new character made for the game.

It will also feature a new character in the Marvel universe, unique to the title. Additionally, players will be able to customize this character, and gain access to unique powers.