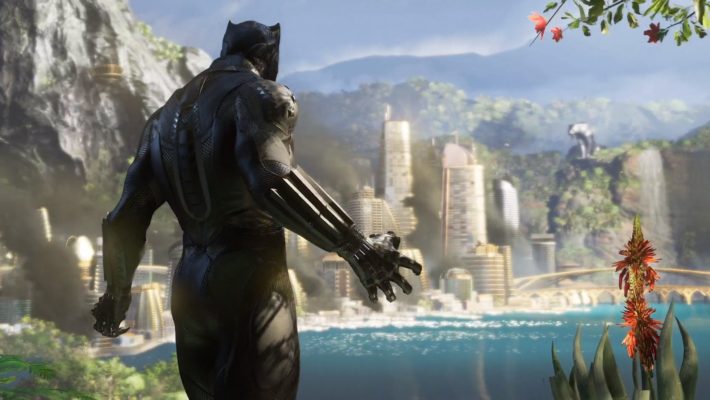 The next Marvel’s Avengers hero appeared during the March 2021 Square Enix Presents, as Black Panther: War for Wakanda will be on the way. This will be an expansion that adds Black Panther as a playable character and Wakanda. However, we have no other details on it beyond a 2021 release window.

In addition to the new hero and expansion announcement, Square Enix revealed a roadmap for the game. It started by showing March’s Operation: Hawkeye Future Imperfect. In Spring 2021, Red Room Takeover and Tachyon Anomaly will appear. Then, in Summer 2021, we’ll start seeing Project Omega and Wasteland Patrol.

Here’s the first trailer looking at Black Panther in the game.