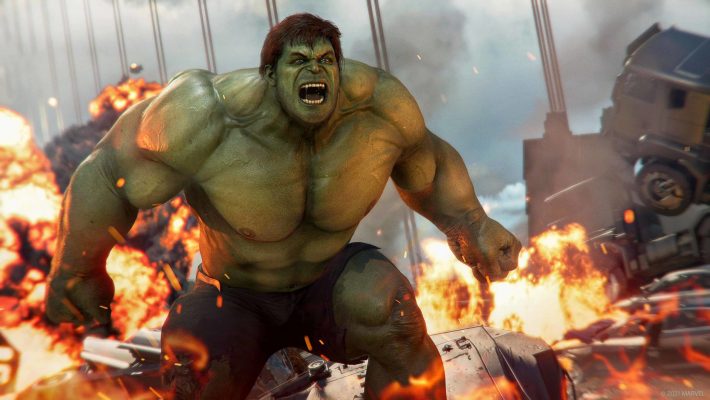 There is a security risk that comes from playing Marvel’s Avengers and streaming or taking screenshots following the 1.8.0 patch. An unintended side effect is the reveal of private information. If someone updates the game and plays, then data will appear on the screen. This means while you’re playing and, say, streaming, Marvel’s Avengers would show information like your username and IP address. Crystal Dynamics and Square Enix are aware of the issue.

Here’s the official statement from the Marvel’s Avengers Twitter account regarding the 1.8.0 patch revealing a person’s gamertag and IP address. Since there’s no fix in place yet, the recommendation is to not stream or share footage.

Please refrain from streaming for now if you’re experiencing this issue. We will update when this issue has been resolved.

Intended effects of the Marvel’s Avengers 1.8.0 patch were supposed to be a Cosmic Threat event, a Beating the Odds Villain Sector with the Scientist Supreme’s Cosmic Cube, and various bug fixes.

Marvel’s Avengers is available for the PlayStation 4, PlayStation 5, Xbox One, Xbox Series X, PC, and Google Stadia. Its Black Panther War for Wakanda expansion will launch in August 2021. Crystal Dynamics hasn’t said when people can expect a fix to remove displayed names and IP addresses as a result of Marvel’s Avengers patch 1.8.0.