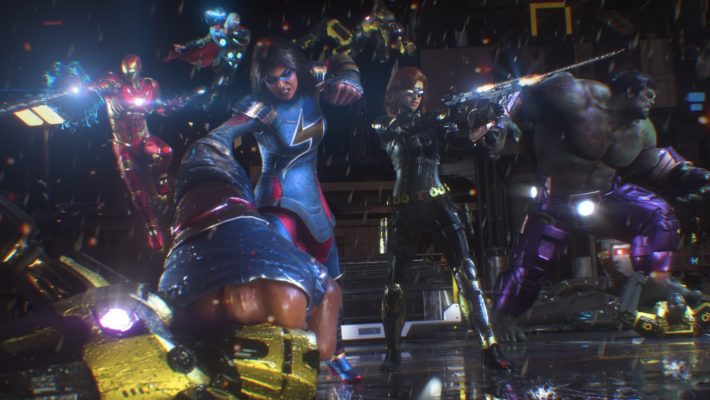 I’ve essentially been playing Marvel’s Avengers on two fronts. My main efforts, where I’ve been playing with other people and actually trying to become the best Ms. Marvel player I can be, is the PlayStation 4 version. But I’ve been dabbling with the Marvel’s Avengers Stadia version as well and come to a conclusion while playing. I feel like it’s essentially a way to play bite-sized chunks of the campaign at a relaxed pace away from a big screen.

Things have been improving since launch in all versions of the game. (It started out buggy, and I know I had issues playing online in the PS4 version.) When I started playing playing through Marvel’s Avengers on Stadia, I used my laptop. The PS4 version’s font sizes and UI were making my eyes hurt, and it was easier to read through the story’s text on a PC about a foot from my face. (Don’t laugh. You’ll be in your 30s one day, someday too.) 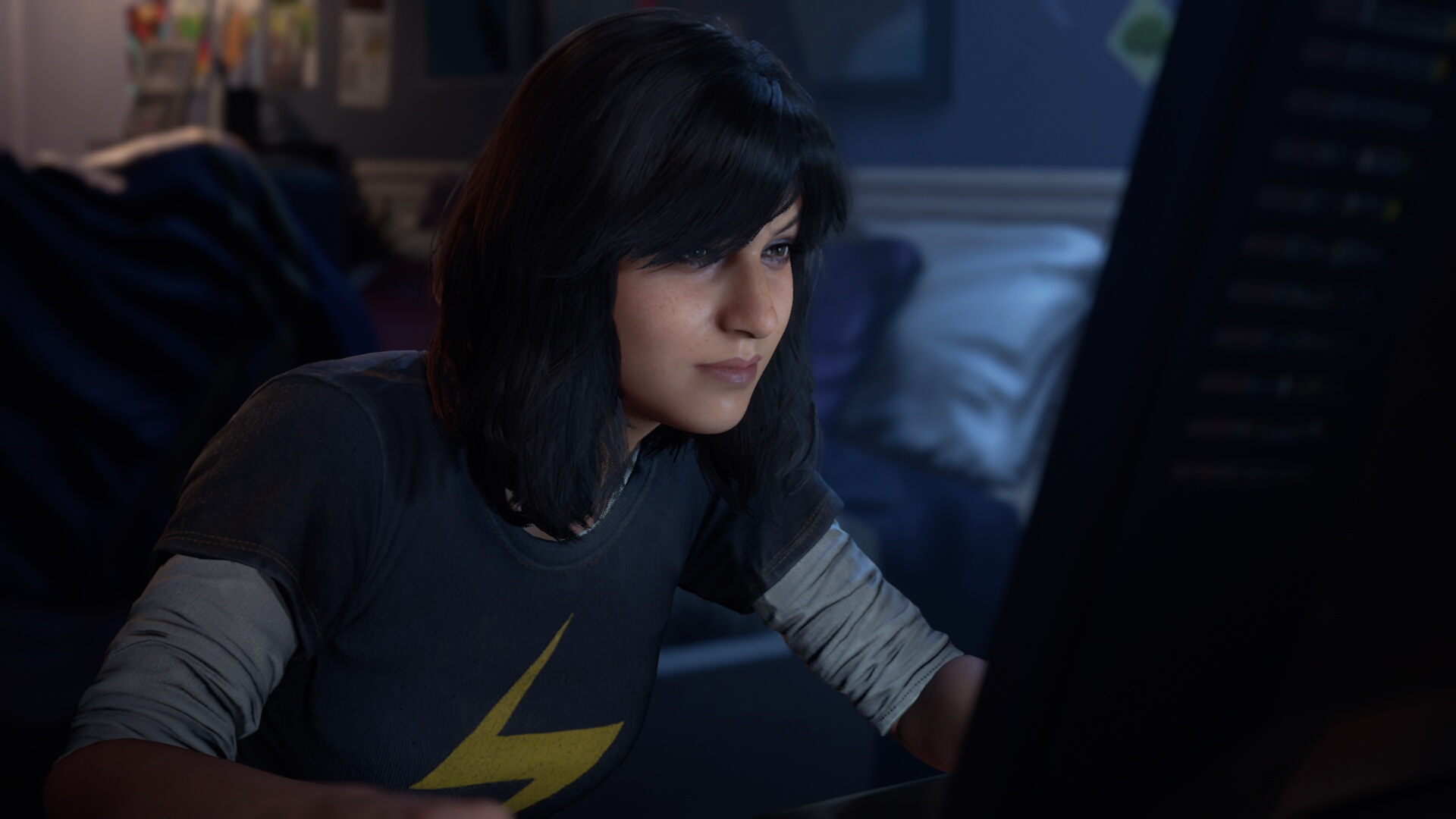 It was a comparable experience, though I did appreciate much faster load times if I were to do something like get a character killed. Certainly not perfect, since it does rely on my internet connection. (Though I tend to hover around 70mbps, so I’m typically in a good place.)

But where I really started to appreciate what it could do was when I tried playing it on my phone. Normally, I don’t find many Stadia games I’m willing to play that way. Assassin’s Creed Odyssey works great on my Pixel 3a, but Final Fantasy XV is impossible to play due to the font size. I was wondering if this would be a similar situation, because the UI is such an issue for me in the console version. Yes, it does get to be a problem. Tiny text is even tinier on a smaller screen!

Playing it on a phone made me realize that I didn’t really care that I wasn’t using Stadia Pro and seeing an optimal version. The fact that I could play it and have it run well on it was enough. (Especially since those brief loading times were in effect.) The UI is still not great and the touch controls should not be used at all, but hooking up a controller made it genuinely fun for me.

I told you touch controls would be a bad idea

It essentially was letting me appreciate what I liked most about the game in a format that better suits my life. I haven’t had the most fun with the multiplayer, but I liked the story missions a lot. I liked hopping in to go through a challenge for fifteen minutes, then go do something else. Even though it does mean getting the whole controller attachment out and arranged, I spend so much time at a PC these days that I welcome a more portable experience.

I mean, I’ve sunk way more time into the PlayStation 4 version of the game. That’s where everyone I know is, so I try to keep up in case someone would want to play. While the standard Marvel’s Avengers Stadia experience seems like it could be rather comparable in the right conditions, the mobile element is what got me using this version of the game. I appreciated that it could actually work on it (even with ridiculously teeny text) and I’m always going to cheer with more remote play and mobile streaming options that are functional.