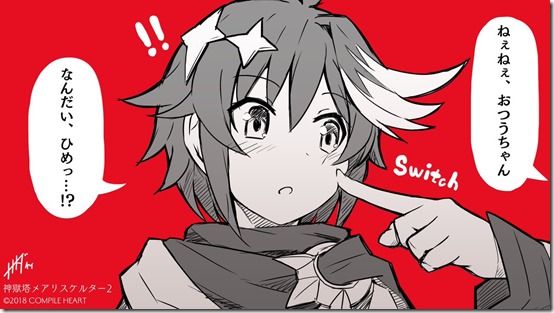 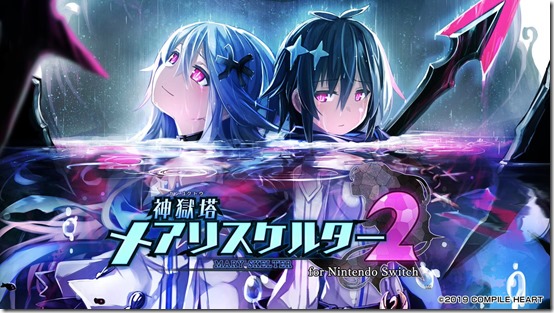 While no further details were announced, it’s interesting to note that Mary Skelter: Nightmares is effectively also being brought to the Switch as well, as Mary Skelter 2 includes a remake of the first game, which would be unlocked either by beating the main story, or download it via DLC to play before the sequel.

Mary Skelter 2 is available on PlayStation 4 in Japan, and is coming to the Nintendo Switch.