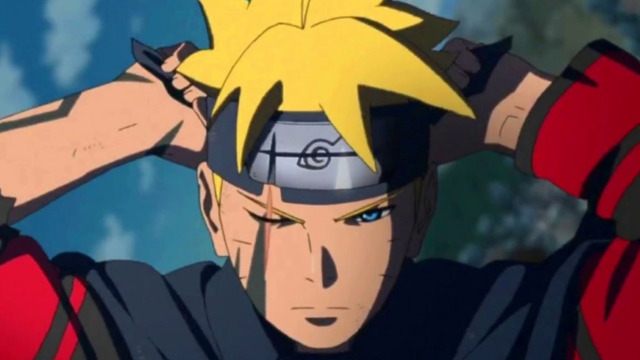 Masashi Kishimoto, creator of the Naruto series, will take over writing duties for Boruto: Naruto Next Generations. The announcement broke through the official Naruto/Boruto Twitter, informing readers that Kishimoto will now handle script writing. [Thanks, Ryokutya2089!]

Starting with Chapter 52 of Boruto, which will be published in the December issue of V Jump, the production team will change as planned.

We would like to thank Ukyo Kodachi for all of his work on the story so far.

From now on, the series will continue serialization based on drafts written by Masashi Kishimoto.

Ukyo Kodachi originally penned the scripts for Boruto: Naruto Next Generations. Kodachi took to Twitter to show his support and state that he is looking forward to furthering developments in the series.

Since its release, the Naruto series has become famous worldwide. The series has received several films during its run, along with more than a handful of video game titles. Boruto: Naruto Next Generations is a sequel to the original Naruto series, which stars the children of the original trio Sakura, Sasuke, and Naruto.

Recently, Naruto to Boruto: Shinobi Striker celebrated the in-universe birthday of the iconic character and protagonist of the Naruto series, Naruto, by distributing gifts to players.