Rocket Company will release Medabots: Dual Kabuto and Medabots: Dual Kuwagata in Japan on November 14. The two upcoming games have an action based battle system similar to Level-5’s The Little Battlers eXperience series which is a change from Medabots 7.

It doesn’t sound like there is much interest in localizing the Medabots games since a representative from Xseed said it’s "unlikely" they will localize Medabots: Dual. Natsume, the company that published earlier Medabots games, skipped Medabots 7 too. 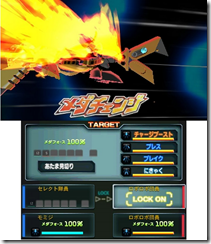 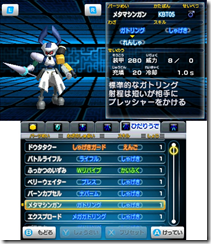 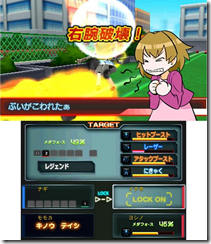