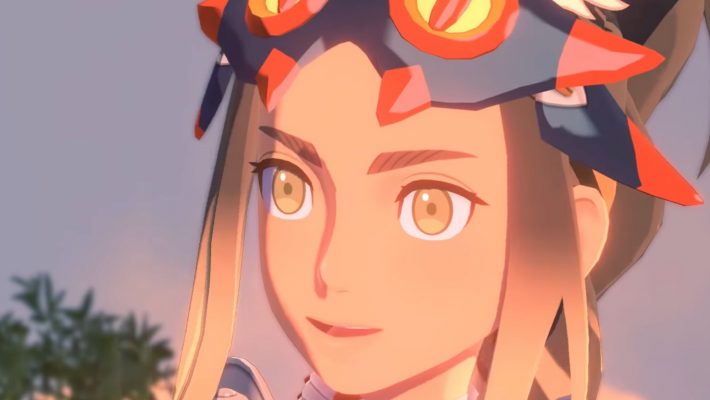 In Monster Hunter Stories 2, players aren’t going it alone. As you progress through the stories, you’ll have different allies fight alongside you. Each one will have their own Monstie. And while you don’t control them, every duo offers assistance. To help introduce folks, Capcom’s been sharing focused videos on some of the pairs who’ll show up. The first three for Monster Hunter Stories 2 focus on Alwin, Avinia, and Kayna.

The series of videos kicked off with a look at Kayna. She’s the first Battle Buddy you’ll meet in Monster Hunter Stories 2. She’s always working with Velocidromes. The one she’ll have by her side when you fight together is Avmar.

The second character to show up is Alwin. Like Ena, this Battle Buddy is a Wyverian. When he joins the battle, his Legiana Shaulk will too.

Finally, there’s a Monster Hunter Stories 2 Avinia trailer. She’s a heroine who originally appeared in the first game. Her partner is Frostfang the Barioth.

Monster Hunter Stories 2: Wings of Ruin will come to the Nintendo Switch and PC on July 9, 2021. A demo is available. In addition to these three potential allies, even more Battle Buddies will be available in the full game. People can also take on co-op quests with other players.