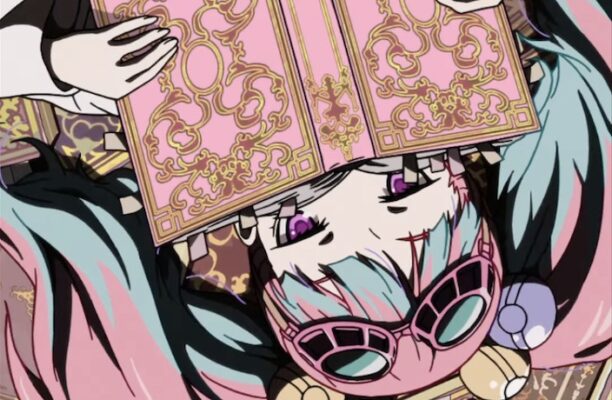 Now that all of the Tales of Luminaria Jerle Federation characters appeared in trailers, Bandai Namco moved on to another group. Over the TGS 2021 weekend, it started looking at people who seem to be among the adventurers in-game. Now, Tales of Luminaria trailers for Edouard Rouquier, Lydie Delacroix, and Raoul showed up to go over each one’s personality and skills.

Edouard’s Tales of Luminaria video came up first. He dual wields blades and performs a lot of physical attacks in his trailer. He’s voiced by Jason Liebrecht, who also played Dabi in My Hero Academia, Abel in Street Fighter V, and Syaoran Li in both some Card Captor Sakura and Tsubasa: Reservoir Chronicles shows.

Next up is a Tales of Luminaria trailer for Lydie, who is also dual wields weapons. In her case, it is a pair of pistols. She’s also a young researcher. She’s voiced by Cherami Leigh, who also played Makoto in Persona 5, Rhea in Fire Emblem: Three Houses, and A2 in NieR Automata.

A young genius, she was working hard at research and absorbing knowledge while in the mansion where she was under de facto house arrest.#TalesOfLuminaria pic.twitter.com/knaDhTqmob

Finally, there’s Raoul’s Tales of Luminaria video. He’s the oldest cast member and uses a spear for physical attacks. His voice actor is Brandon Potter, which means he also might sound a bit like Appule from Dragon Ball games and Gunhead from My Hero Academia.

In case you missed some of the past videos, here are all of the trailers for the Tales of Luminaria Jerle Federation characters.