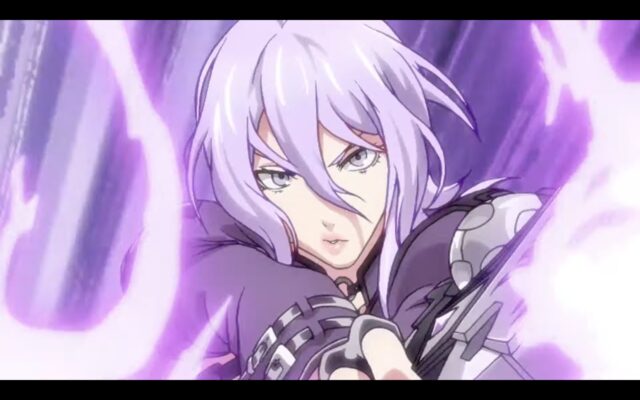 During TGS 2021, Bandai Namco didn’t just reveal a Tales of Luminaria Lisette Regnier trailer. It turns out all of the Jerle Federation ended up being showcased. So, in addition to the gun-wielder, the company offered a second video recapping this group of Tales of Luminaria characters.

Lisette might sound very familiar. That’s because she’s voiced by Colleen Clinkenbeard, who is known for appearances in many games and anime series. For example, she’s played both Android 18, Gohan, and Goku as a child in various Dragon Ball shows and games. She also voiced Luffy in One Piece, Erza in Fairy Tail, and Akito in Fruits Basket.

In charge of Aedis Knight Academy's special elite class, Blaze.
When it comes to training the students, there's no one stricter than her.#TalesOfLuminaria pic.twitter.com/ODx7IIFGHk

To go along with this final Jerle Federation character, Bandai Namco also shared an extended trailer offering an overview of all eight of them.

And here are the other individual trailers for the seven Tales of Luminaria characters who appeared before Lisette.