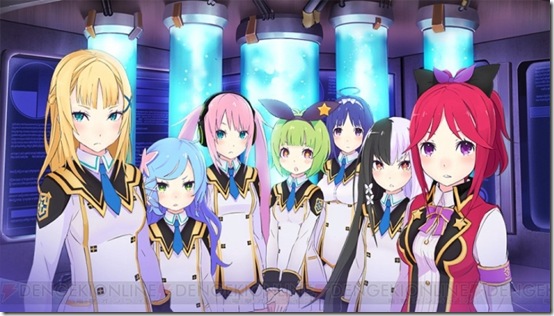 The prologue to Conception II, Spike Chunsoft’s newest RPG has been available for the PlayStation Vita for a week, and those who have played it will have made children with four of the heroines. Once you buy the full game and pass the introduction, you’ll get to meet the three other heroines.

The first of these is Serina, a classic tsundere who always seems to be mad at you. She is voiced by Kaori Mizuhashi (Laharl from Disgaea) and has her own dialect with random traces of Kansai dialect. 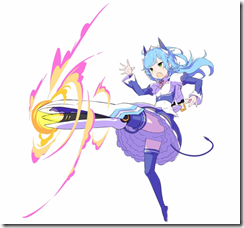 In battle, Serina transforms into an outfit resembling a maid uniform and her weapon is the Leg Gun. Despite her size, she is a powerful third-year student. In this screenshot, Serina says, “I was buying a bra, and I lost against the elementary school girls around me.” 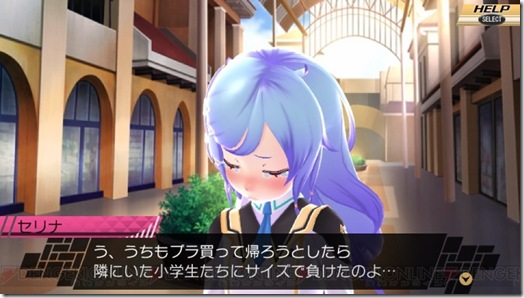 The next heroine you meet is Tohri, a mysterious girl who has lived in a laboratory for her whole life. Because of this, she has little common sense and is curious about the outside world. She has a fear of strangers, but once she becomes attached to someone, she will follow that person faithfully. 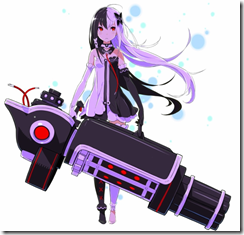 The last heroine you meet is Feene, who joins you in the middle of the storyline. She is a third-year student; but unlike Serina, she appears older than the main character. She normally has a refined, mature personality, and she is skilled in both academics and sports. However, she can also be unexpectedly cute. Her hobby is photography, and you can see her in a previously released introduction video from Spike Chunsoft. 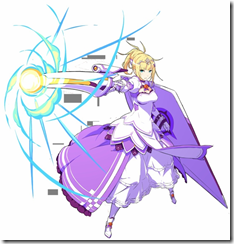 Conception II will be released for the PlayStation Vita and Nintendo 3DS on August 22. You can download the prologue now on the Vita or play a general demo on the 3DS now.