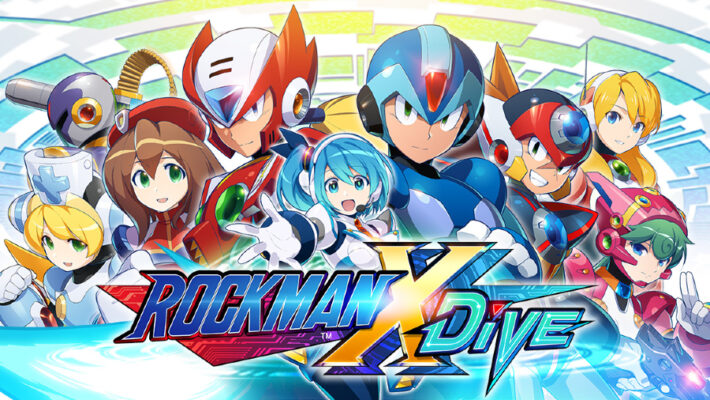 The early access version of Mega Man X DiVE is now available in certain countries in Latin America. Users will be able to download the game via the Android store, and the iOS version of the game will release at a later date. Currently, early access is available in México, Venezuela, Perú, Brasil, Argentina, Chile, and Colombia.

Capcom announced the release of the early access version via a Facebook post. Importantly, it noted that the early access version of Mega Man X DiVE is only available on Android devices. However, the later official release will include both Android and iOS. The game is immediately available to download via the Google Play storefront. Furthermore, early access is currently limited to a handful of countries in Latin America. There is currently no indication on whether the game will be available in other Latin American regions.

The game was originally only available in some Asian countries, excluding Japan. Japan later received the mobile version of the game. More recently, the English version of Mega Man X DiVE released globally back in August. Last month, Capcom also recently released a PC version of the free-to-play game via Steam, though it’s currently available only in Asia.

Mega Man X DiVE featured collaborations with a handful of other series from Capcom. The company recently adding Chun Li and Ryu from Street Fighter. Before that, Capcom also brought Monster Hunter Rise armor sets, weapons, and cards to the game.