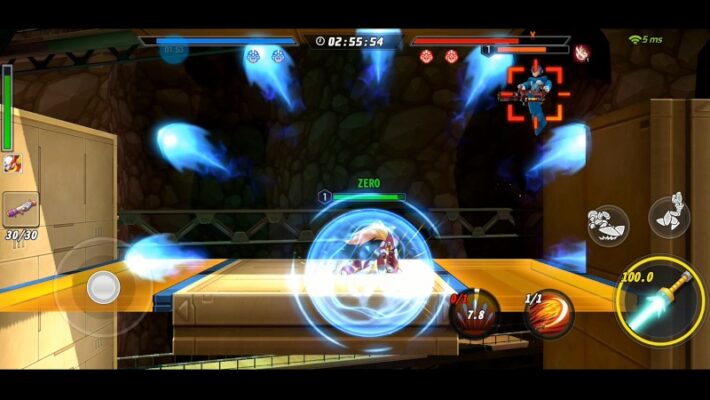 Capcom Taiwan has set up a Steam page for the PC version of Mega Man X DiVE. It plans to officially launch the free-to-play game in select Asian countries and territories in September 2021.

The official description states that this PC version will be available first in Taiwan, Hong Kong, Macau, Thailand, Singapore, Malaysia, Indonesia, Philippines, Cambodia, and India. As of this writing, the game’s Sub page on SteamDB also has Turkey included in the list. The Steam page is only accessible in the countries mentioned above due to region lock.

Mega Man X DiVE is a free-to-play platformer action game with gacha-based character and weapon collections. Despite its title, the game also regularly adds characters from other series in the Mega Man franchise, such as the classic Blue Bomber and Mega Man Zero.

The original mobile version was also released first in Asia on March 24, 2020. Japan later received the game on October 26, 2020. Recently on August 16, 2021, NebulaJoy launched the official English global version. Existing mobile version players will be able to bring their save data to the PC version by binding their Steam ID.

Mega Man X DiVE is immediately available worldwide on Android and iOS mobile devices. Capcom Taiwan will release the PC version of the free-to-play game on Steam in Asia in September 2021.