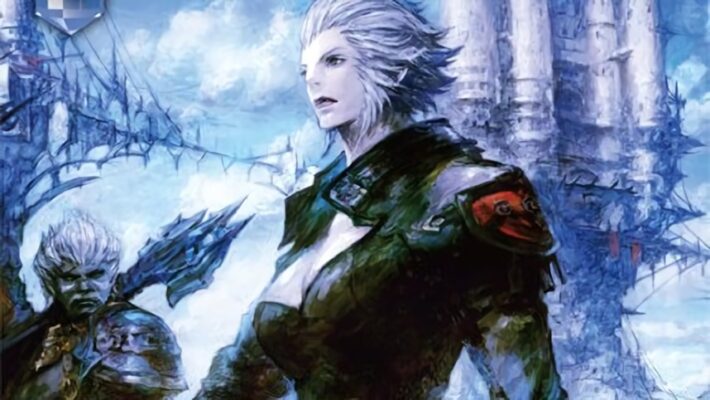 As promised, Square Enix released its latest Final Fantasy XIV Tales from the Twilight short story on September 3, 2021. This time, it offers more insight into the life of a fairly well-known NPC. “Her Father’s Daughter” gives readers a glimpse into the past and family life of FFXIV Limsa Lominsa Chief Admiral Merlwyb Bloefhiswyn.

Merlwyb has been a part of the FFXIV story since the A Realm Reborn relaunch. She’s a Roegadyn known for her two muskets, Annihilator and Death Penalty. “Her Father’s Daughter” looks back at her past and family situation. Be advised that there are spoilers if you haven’t been keeping up with the MMORPG’s story.

Merlwyb has shown up in a number of ways in FFXIV, in addition to her original main appearances. She has her own Triple Triad card and you can get a Wind-up Leader minion of her if you are in The Maelstrom Grand Company. She also appears in the Final Fantasy Trading Card Game.

This is the second of five stories. The first released was “The Burden of Duty” and starred Yugiri Mistwalker and Hien.

Final Fantasy XIV is available for the PlayStation 4, PlayStation 5, and PC. The next FFXIV Tales from the Twilight story will appear on September 10, 2021.