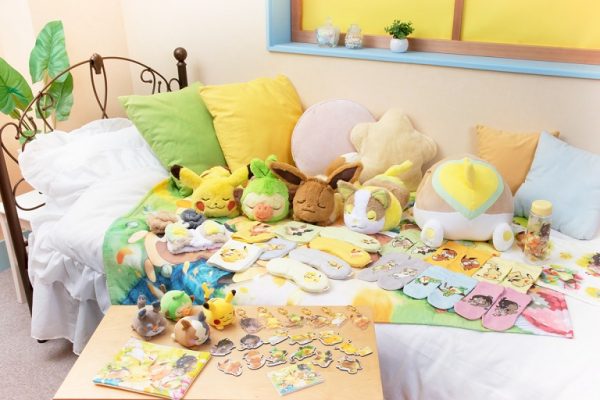 The Pokemon Center will release a new series of merchandise titled “Minna Otsukaresama,” which will appear in the online store from June 24 and in brick-and-mortar stores from June 26, 2021. The goods start from ¥506 (roughly and, as the name may suggest, focus on items that one might use to relax at home after a tiring day. [Thanks, Game Watch!]

The Pokemon featured in the merchandise line are Pikachu, Skwovet, Yamper, Morpeko, Grookey, and Eevee. All six Pokemon are napping together in the key visual for the merchandise, with berries around them as if they just finished a meal. The full list of goods are: 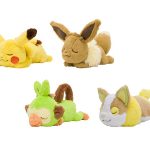 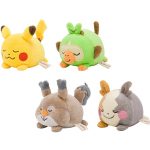 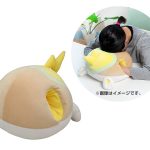 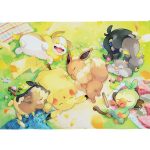 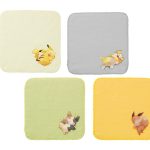 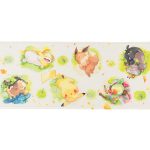 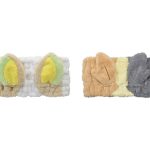 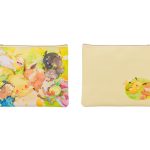 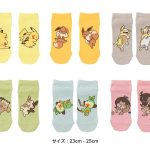 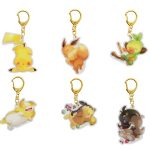 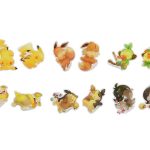 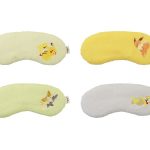 Though there are some stationery items here and there, the majority of the goods focus on rest and relaxation. The hair turbans, which are styled after Yamper and Morpeko, have ears on them that would not look out of place on a kigurumi. In addition, the nap cushion that is in the style of a Yamper butt has two holes for you to put your hands in. Similar to the Gengar cushion that made waves on the Internet earlier this year, the Yamper cushion is a great pick-me-up after a long day of work.

The Minna Otsukaresama series of Pokemon merchandise will appear in the online Pokemon Center store from June 24, 2021.