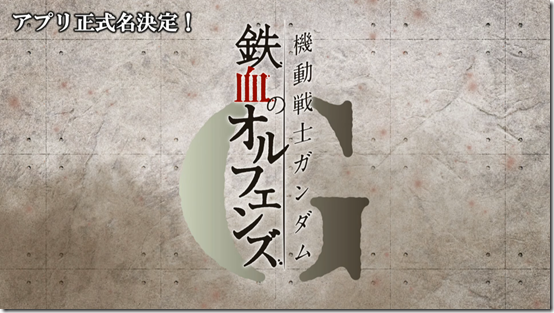 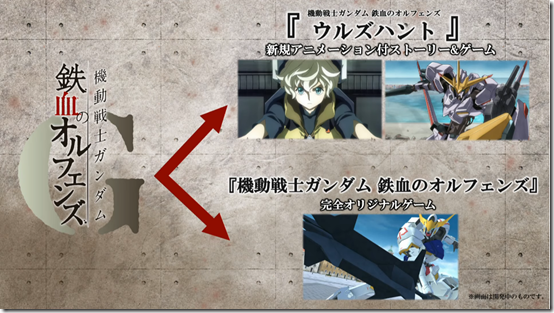 The story content for Urðr Hunt is about the same as one cour of anime, according to the staff. More information on Iron-Blooded Orphans G will release around the end of 2019.

A new long version trailer showing off more animated cutscenes was shown off below (starts at 15:42 mark): 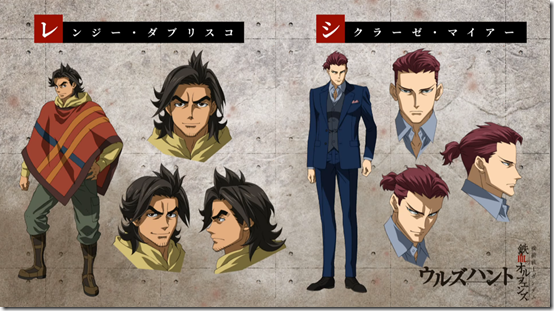 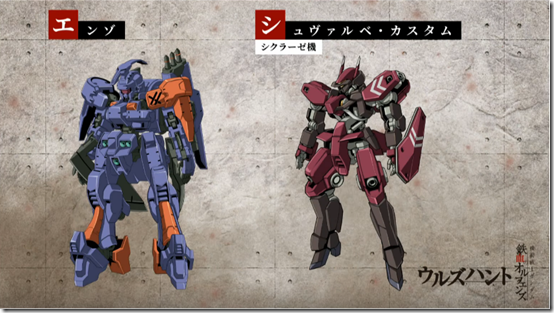 These two appear in the trailer and are called Renji DeBrisco and Cyclase Myer. They are respectively the pilots of the Enzo and Schwalbe Custom Cyclase Unit.

Finally, a short clip of what the in-game graphics (in development) will look like was shown off (around the 29 minute mark):

Battles themselves will be reenacted via 3D models. Gameplay hasn’t been detailed, but Bandai Namco assured that it wasn’t an action game.

Mobile Suit Gundam: Iron-Blooded Orphans G is in development for iOS and Android.