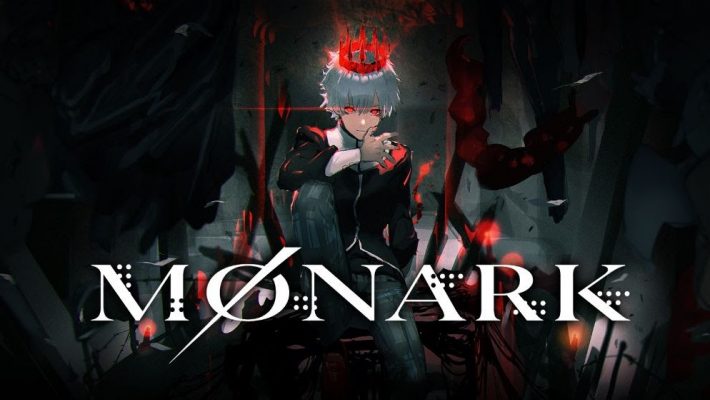 Earlier on June 10, 2021, Clouded Leopard confirmed Monark would appear in English. Now, NIS America stepped up to confirm it will be handling the worldwide release. It announced Monark will show up on the Switch, PS4, PS5, and PC in “early 2022.” It also shared an announcement trailer and opened pre-orders for a limited edition.

The Monark English limited editions at the NIS America Store come with the sorts of bonuses people might expect from the company. Switch, PS4, and PS5 versions will be available. People get a soundtrack CD, The Artwork of Monark art book, and a cloth poster. There will also be a set of five acrylic standees of some of the major characters. The price for each one is $99.99. 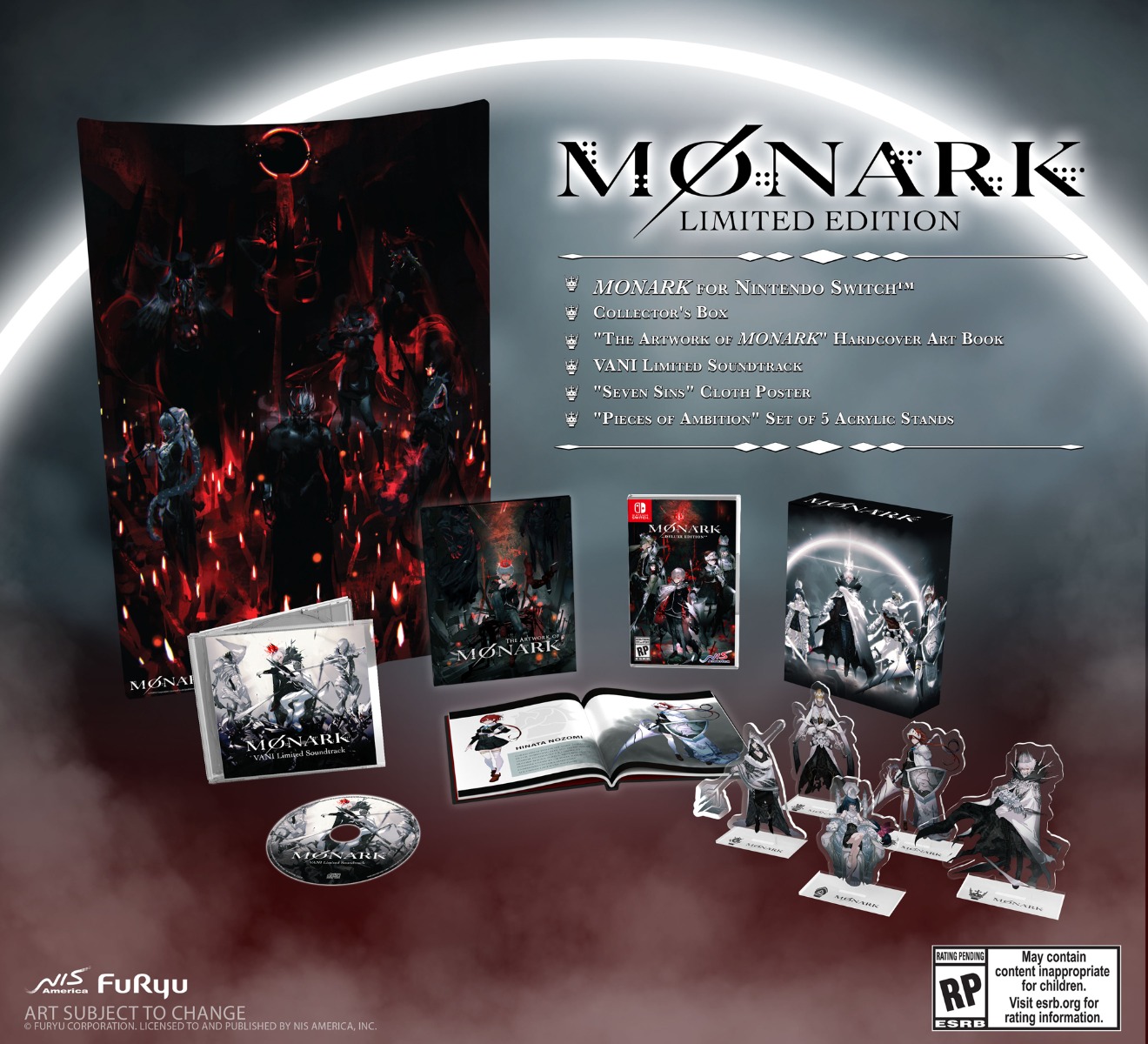 Next, here’s the first English trailer. It sets the stage by introducing the new “school” everyone will attend. Then, it looks at the allies who will fight alongside you. The game’s theme song plays as it goes through everything.

Monark will release for the PlayStation 4, PlayStation 5, and Nintendo Switch on October 14, 2021 in Japan. NIS America confirmed it will appear on all three platforms and PCs in 2022. It currently has an “early 2022” global release window.