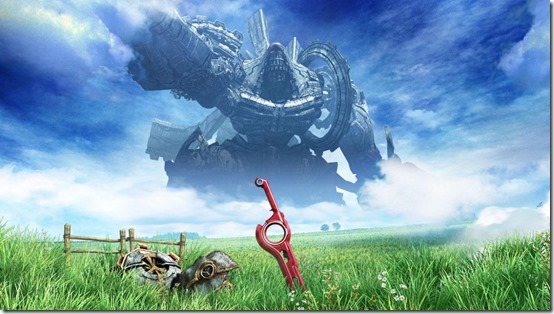 Monolith Soft co-founder executive producer Hirohide Sugiura looked back at the company’s change and challenges going from their start with Namco to becoming a Nintendo subsidiary ten years ago.

After the establishment that was funded by Namco (now Bandai Namco Games), Monolith Soft had become a subsidiary of Nintendo following a stock transfer in 2007. Please share more details from the time.

Hirohide Sugiura, Executive Producer: “When Monolith Soft was established, it was actually Namco founder Masaya Nakamura who took great care of us. Nakamura-san’s thoughts on creation was very relatable, he treated us well, and talked to us about all kinds of things. After his retirement, there was a new atmosphere—which is a given, but I felt there was a change from Nakamura-san’s grand ideas.” 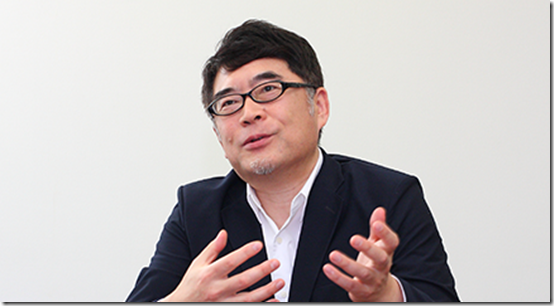 That was evident in the merger of companies, change of management, and so on. It must have been a difficult matter.

Sugiura: “It really was, and we couldn’t deviate too much from one or the other. However, when we were given the choice, we had a strong feeling of ‘wanting to continue making something original,’ which was also one of the reasons we started the company in the first place—so we wondered what should we do? That’s when we received consultation from Nintendo’s then-managing director Shinji Hatano. Hatano-san told us ‘just go out there and make something that can’t be found elsewhere in the industry, something original with an independent spirit.’ That was just the thing Monolith Soft looked to accomplish. And that’s when it was decided that we would become a subsidiary of Nintendo.”

That was certainly a major moment of divergence for Monolith Soft. Did you have any feelings of uncertainty?

Sugiura: “It would be a lie to say that I wasn’t feeling any uncertainties. There was the worry about only being able to make games on Nintendo’s platforms after becoming a Nintendo subsidiary. That meant we wouldn’t be able to make PC games. Jumping into an environment with such a restriction was certainly one of the challenges. However, after taking those feelings of uncertainty to Nintendo, they were very understanding, and challenged us with ‘let’s make something for this one hardware with only this much time and this many people.’ I think only Nintendo would come up with something like that in today’s industry. I believe that our mindset of ‘let’s keep thoroughly creating and see how far we can get’ was made possible because Nintendo had our back.”

Do you feel any kind of “change” since becoming a Nintendo subsidiary?

Sugiura: “That would be a ‘change in consciousness.’ If the content isn’t good enough then Nintendo won’t green-light the commercialization, and that’s a hurdle we naturally raised on our own. Everyone had the level of consciousness that asked ‘is the quality good enough like that?’ and I believe it was quite a change from the time Monolith Soft first started. And this change in the level of consciousness was made possible thanks to the environment provided from being a subsidiary of Nintendo. Looking at it in an administrative point of view, the most important thing  is finding the right balance.”