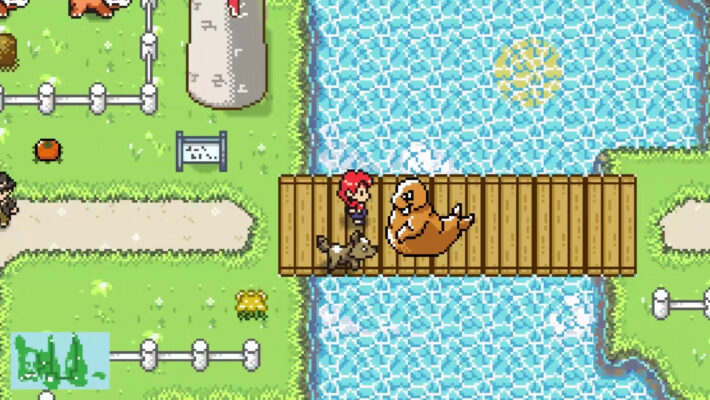 Monster Crown is about to leave Steam Early Access and show up on the Nintendo Switch, PS4, and Xbox One. The full game will launch on consoles and PCs on October 12, 2021. This will include both a digital and physical release for the Pokemon-like game. Unlike most creature collecting games, it is known for its darker story and the ability to make a choice that will change the ending.

There are various elements in Monster Crown to make it stand out from similar titles. The tone is only part of it. People will also be able to create their own monsters. This is done via breeding them and fusing them. When that happens, you’ll create entirely new creatures. Throughout its Early Access phase, new features were added regularly. Early on NET Egg for randomized breeding, online trading, and a move learner. Gene editing via Alternate Gene also came up, to alter how stats would be passed down. There is a Monster Card system, which lets you enter procedurally generated dungeons with monster variants. Early game monsters can be kept viable via Isotope Therapy. You can play Casino minigames featuring some of the characters.