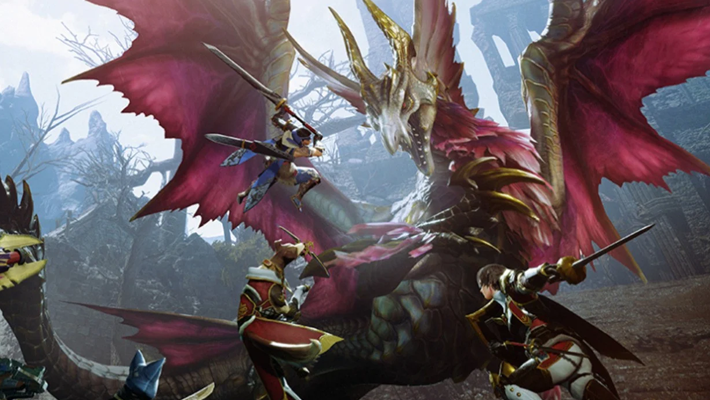 Tsujimoto spoke briefly on the expected lifespan of the Rise expansion. When asked about the longevity of the game following its release, this is what he had to say:

It depends on the person as to what the term “long” means, but I’ll say that we are “planning to carry out several updates.”

The interview also touched on the potential number of monsters that will appear in Monster Hunter Rise Sunbreak. Tsujimoto mentioned that he cannot give an exact number at this time, but stated that there may potentially be more information about this leading up to the release of the game. However, he encourages consumers to wait for Title Update announcements concerning Monster Hunter Rise Sunbreak.

Monster Hunter Rise Sunbreak Director Yoshitaka Suzuki also spoke about the various influences for the new monsters that will appear in the title. While the Malzeno’s vampire influence was already known, he reveals that the Lunagaron is based off of a werewolf and the Garangolm is inspired by Frankenstein. While Monster Hunter Rise Sunbreak may be moving away from a more Japanese-inspired area, the title will still feature monsters based on popular mythos. Now, they will just be those from different regions.