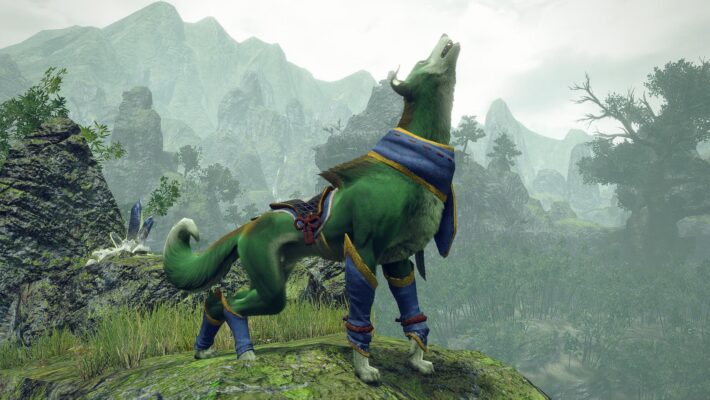 Capcom has announced that it will be adding a sunglasses event quest and a special “Wanogre” Palamute to Monster Hunter Rise on July 23, 2021. Additionally, it has also added a new “Heart of a Hero” event quest that pits hunters against both a Tigrex and Diablos, awarding players with ten new hunter titles upon completion.

An upcoming event quest, titled “An Icy Blade So Bright,” will be a Hunter Rank 8 quest that will task players with hunting down a Goss Harag. After completing the quest, participating hunters will receive materials to craft new sunglasses called “Shadow Shades.” Like previous event quests that have awarded players with new gear, hunters will likely have to run the quest multiple times to get the proper amount of ingredients to craft them. 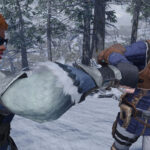 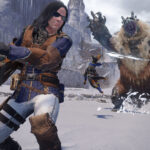 Second, the new palamute named “Wanogre” features green fur that resembles its namesake, Zinogre. The palamute was designed by the dev team and features skills such as Attack Up (L), Critical Up (L), and Element Attack Up. The palamute will be available from July 23, 2021, and can be acquired through the “Hire a Special Buddy” tab from Iori the Buddy Handler after downloading from Senri the Mailman.

You can check out the Wanogre palamute’s full stats in Monster Hunter Rise below. 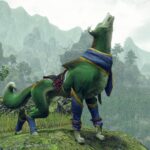 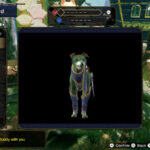 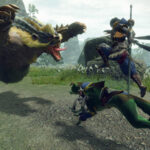 Finally, the new event quest is a Hunter Rank 8 quest situated in the arenas. It will require ample dodging and caution as players must battle against both a Tigrex and Diablos at the same time. Titled “Heart of a Hero,” players will receive ten new hunter rank titles upon completion. Like previous arena event quests, hunters can take advantage of wyvern riding and damage dealt between monsters to quickly dispatch one enemy. Additionally, hunters can also use the arena fence to temporarily separate the two monsters to make fighting easier.

Below are the quest details and awarded hunter titles. 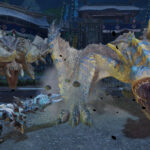 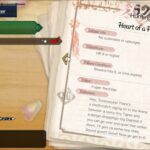 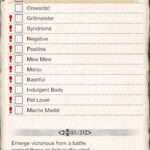