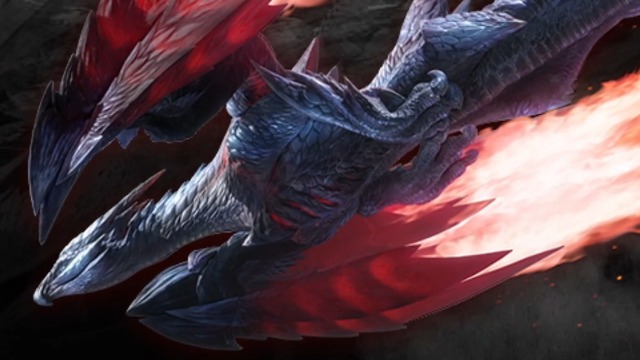 Players can challenge the Crimson Glow Valstrax in Monster Hunter Rise once the Version 3.0 update goes live. This is a new variant of the previous Monster Hunter Generations Ultimate flagship monster Valstrax. This version of the Valstrax will have entirely new attacks. In addition to this, a handful of monsters will be available to challenge through Rampage Mode. This will include the addition of the Apex Zingore to Monster Hunter Rise. However, this monster could be fought through standard quests as well.

Version 2.0 also included the removal of the Hunter Rank cap, alongside the addition of several Elder Dragons. Since its release, a handful of new event quests have been added into the game. This includes the option to obtain a handful of cosmetic items, new guild cards, and even new stickers. The event quests, just like the Version updates, are entirely for free.