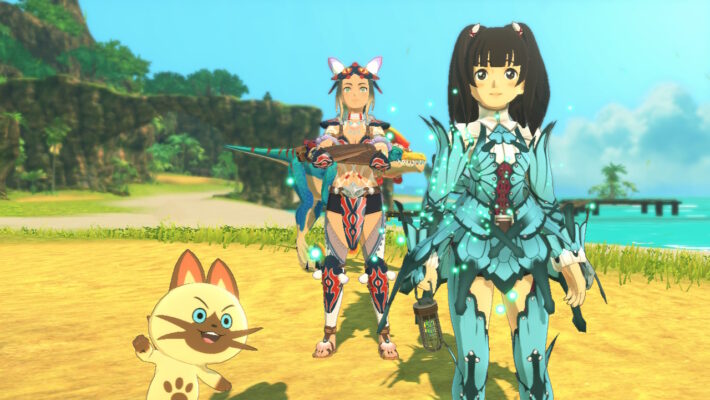 Monster Hunter games are always shockingly fashionable. The parts you’re collecting can be put toward lavish suits of armor. Monster Hunter Stories 2 doesn’t neglect this feature, also including all sorts of armor options to adorn avatars. In fact, with the way it’s handled, it encourages people to switch things up while still offering ways to maintain looks you really enjoy. 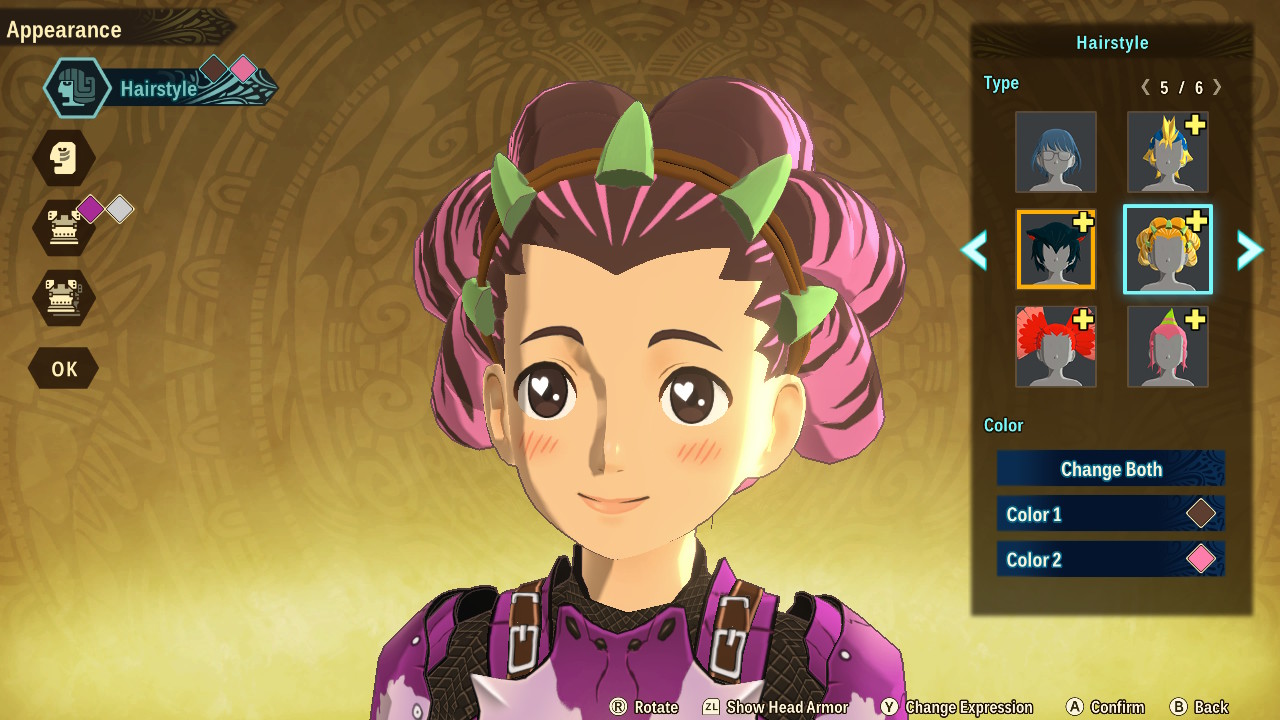 First, Monster Hunter Stories 2 is very good about letting you determine exactly how your avatar looks in-game. Whenever you visit your home, you can alter your hair color and style, face markings, two of your current outfit’s signature colors, and determine if you do or don’t have layered armor showing. Both the normal armor you have equipped and layered armor can have two major colors on it changed, potentially altering your look further. Visiting Melynx means opportunities to unlock new hairstyles or armor options with Bottlecaps. And once you hit Lulucion, you can pay a small fee to get a layered armor version of any armor you’ve forged, so you have a cosmetic option. 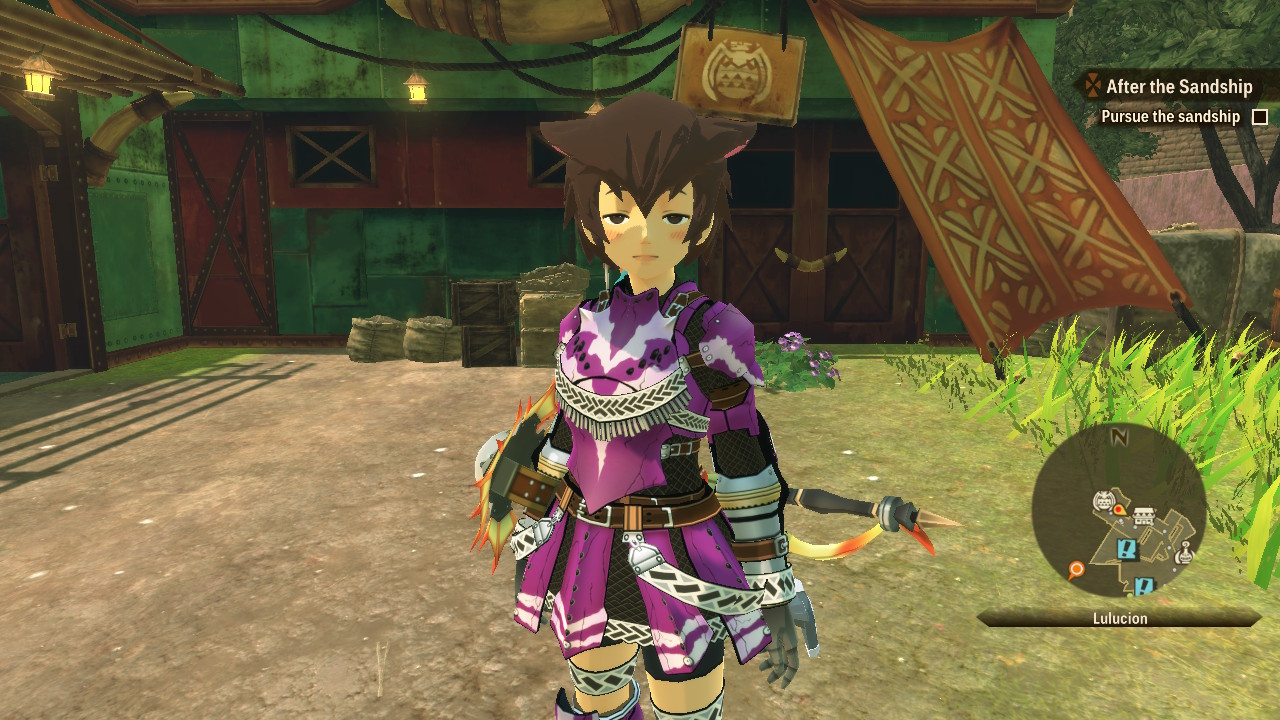 It’s also good at encouraging exploration in the name of, well, new looks. Granted, part of that isn’t just about getting new clothes. Though with all the cool outfit options, being distinctive is fun. It’s about the perks. In addition to better stats and resistances to certain elements, all Monster Hunter Stories 2 armor can include up to three skills. Granted, it might take a while to start actually seeing suits like that. Right around Lulucion is when you’ll start seeing equipment with multiple options. But when you do, you’ll be getting things with attack boosts, increased evasion ability, greater chances of getting an opponent to retreat, critical rate increases, and boosted odds of inflicting an ailment on an opponent. Back when I was playing, for example, I stuck with Diablos armor for a while because it added one hit KO resistance, a boon when taking on the “hard” optional quests. 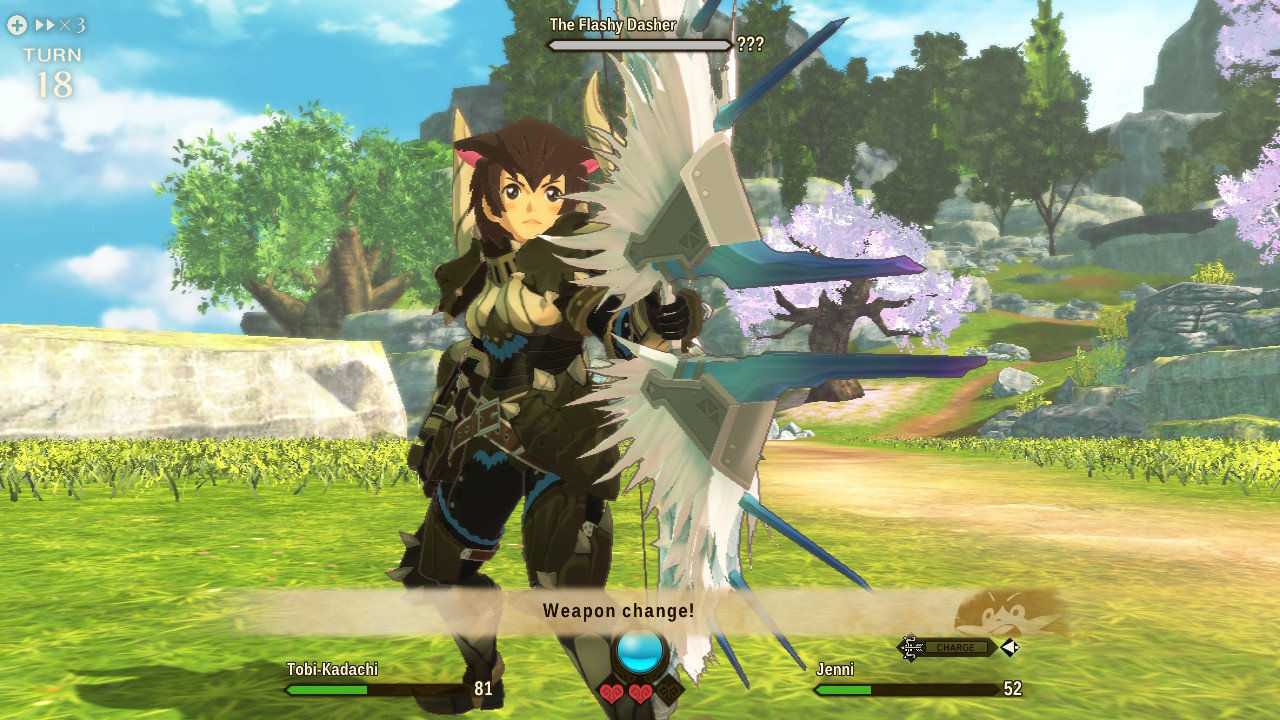 Once you get to the point where you can start taking part in multiplayer, I’d like to think it gets to be about being distinctive. Yes, there are only so many armor options in Monster Hunter Stories 2. But between being able to choose your colors and decide on your hair and styles, you can make yourself stand out. You can become recognizable and an individual, which might make someone feel like a truly unique Rider. Seeing other people’s looks might get you excited about what you could do on your own. Especially if you get paired up with or face off against someone further along and you see a set you haven’t forged yet. 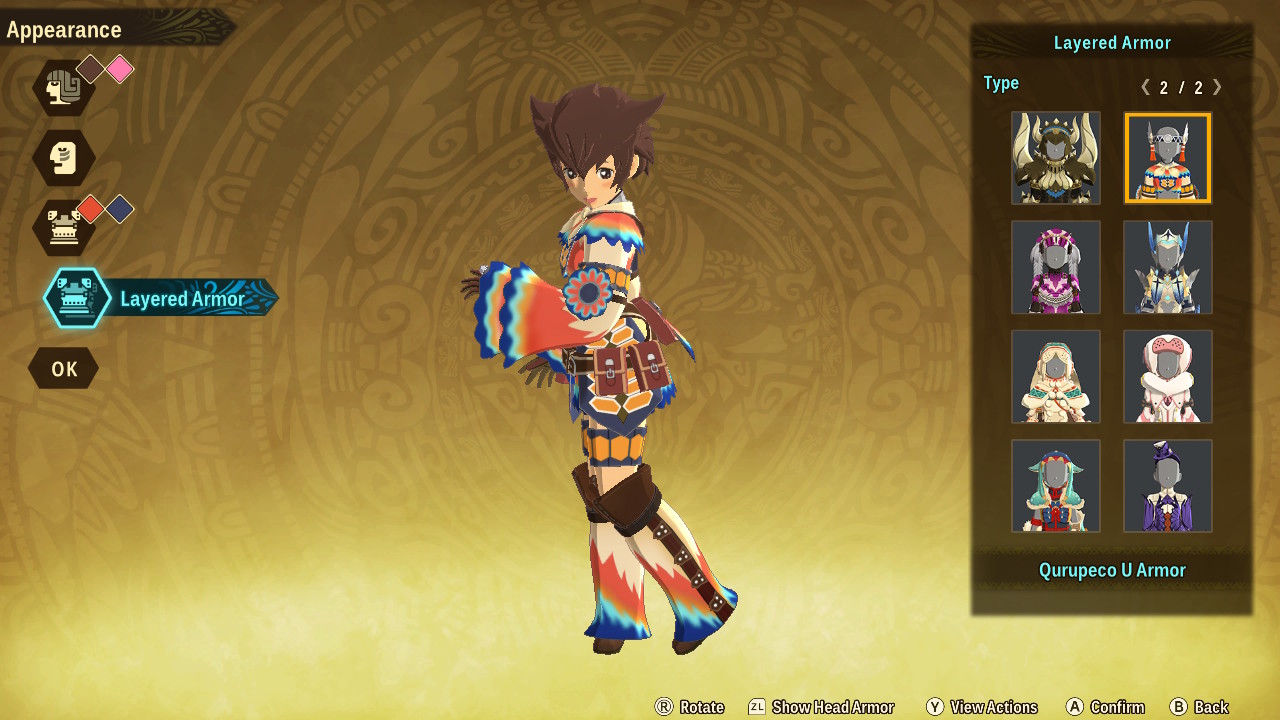 But I can’t help but think that it’s also about getting people interested in what customization is like in a mainline Monster Hunter game. After all, in Monster Hunter Stories 2, every armor set is one full suit. You aren’t picking and choosing parts to combine. In the normal series, you’re getting different parts and piecing them together. Yes, a full set will give you bonuses. But if you’re playing for fun and going for a specific look, maybe you mess around and mix and match. It might get people wondering and interested in the other games for another reason. 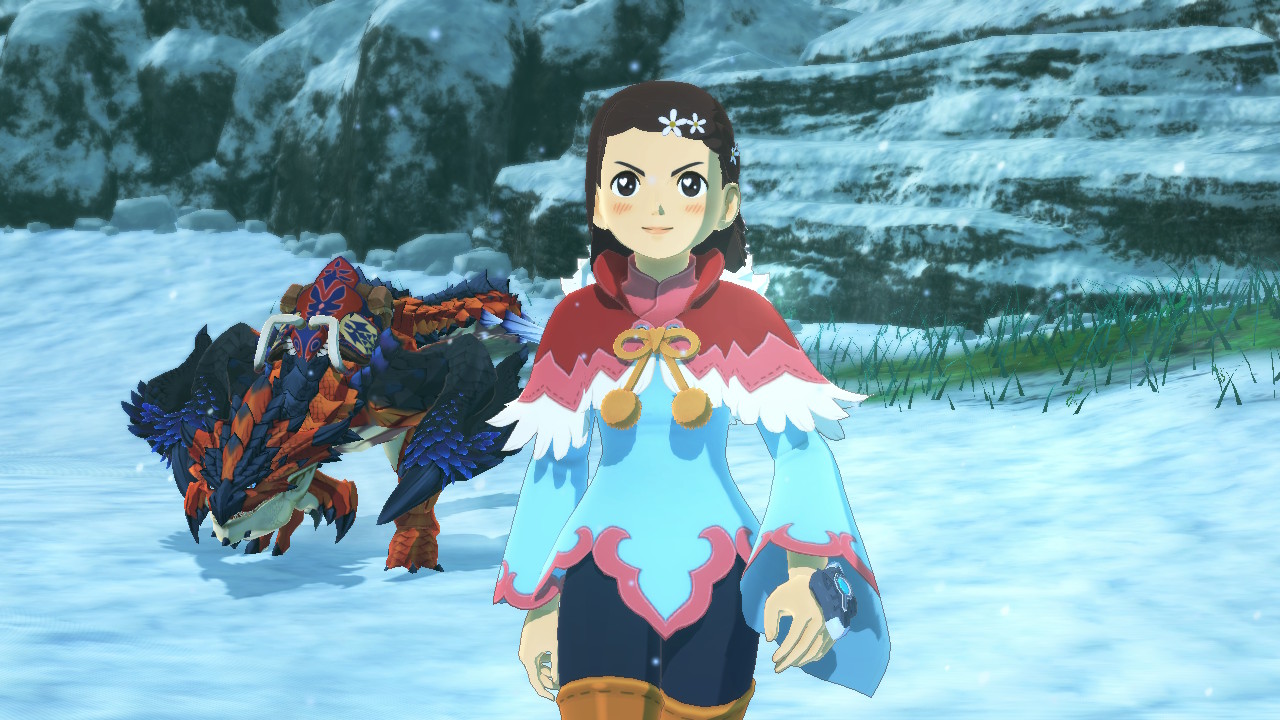 In short, Monster Hunter Stories 2 may offer some limits on armor sets by having people equip full suits at a time, but it makes up for it. You’re able to customize your colors in fun ways. It’s easy to acquire layered armor sets, once you hit a certain point. Melynx offers more options for your hair and clothing needs, if you’re willing to grab Bottlecaps from Everdens. And when you start getting into it, you can give yourself a defined look and show off when playing with others. Capcom continued its tradition of letting people create their own “looks.”

Monster Hunter Stories 2 is available for the Nintendo Switch and PC.