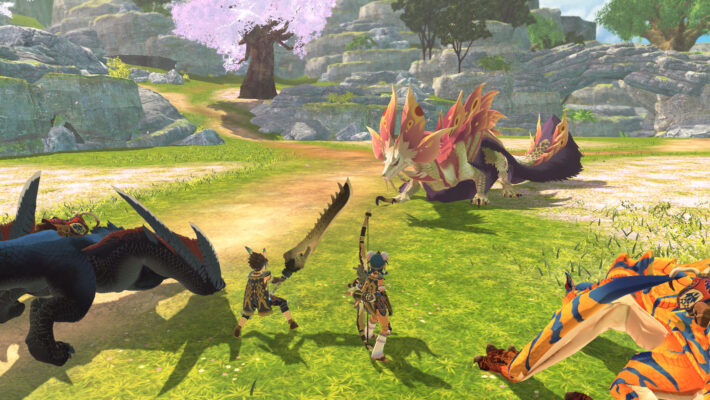 Capcom has confirmed the existence of several bugs in Monster Hunter Stories 2 and stated that it is working to fix the issues with later updates. Among the bugs was one where players could not play the final cutscene, as well as one where a Monstie’s color would change once the attack power of an element was greater than their original element.

The company has specifically addressed four different bugs in Version 1.1.0:

Notably, while the ability to change a Monstie’s primary element and body color was a feature in the previous game, the inclusion of the feature in Monster Hunter Stories 2 is actually a bug.

In an interview with Siliconera, Director Kenji Oguro stated that the ability to change a Monstie’s element was omitted in order to prioritize developing strengths for their original attributes instead. Capcom states that it will fix the color change bug in a later update.

Monster Hunter Stories 2 is immediately available on the Nintendo Switch and PC via Steam.