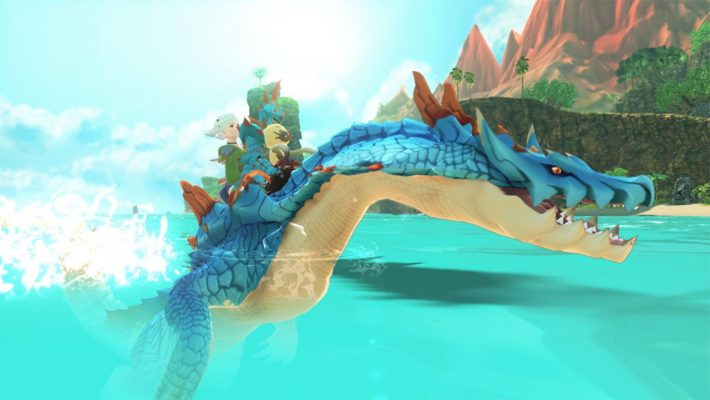 In an interview published in Famitsu Weekly‘s July 22 issue, Monster Hunter Stories 2 developers detailed key differences between the game and its previous title, including how monster behavior is no longer randomized. Additionally, the developers note that while Monsties will have varying strengths and weaknesses, players will still be able to complete the game using their starter Monsties if they wish.

As a turn-based, command RPG, getting out of fights unscathed in Monster Hunter Stories 2 requires predicting what attack your opponent will dish out next. As we noted in our review of the game, the combat features a rock-paper-scissors system that dictates who will win out in a head-to-head battle.

Furthermore, Oguro revealed that the team designed Monster Hunter Stories 2 to be “easily accessible” to a wide audience. The team specifically balanced Monstie abilities so that players can complete the game with the starter Monstie, Velocidrome. While each Monstie has its strengths, weaknesses, and genetic abilities, he stated that there isn’t much difference in terms of overall viability.

For those interested in more details, you can also check out Siliconera’s interview with the developers of Monster Hunter Stories 2.