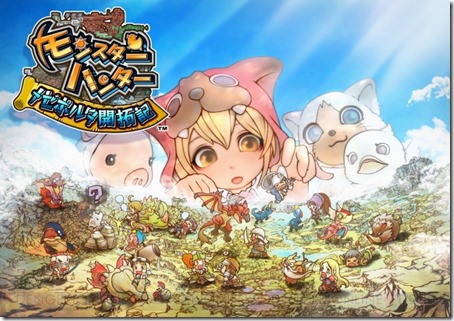 In Monster Hunter Mezeporta Reclamation, the player takes on the role of a Guild Master, who must help reclaim wild lands while expanding through gathering material with hunts and gathering.

There seems to be some mysterious problems going on around Mezeporta, so it’ll be up to you to figure out the cause. While going out on hunts, you can use Hunter skills, and other Monster Hunter features such as destroying parts off enemy monsters. 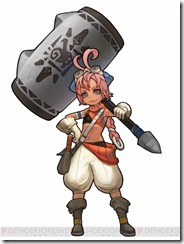 Ino is a Hammersmith of the Mezeporta workshop. When she was little, she was playing hide-and-seek and ran into a workshop, where she fell in love with its atmosphere and everything about it, and was always hanging out in the area afterwards

She was loved by the workers, and before they knew it, she was copying them and eventually learned how to make equipment herself. Over the years, she honed her skills enough to be able to handle the entire workshop by herself. She’ll be there to help you turn various material into equipment.

The above video gives you an example of what it’s like to have Ino make items for you. Unlike the regular Monster Hunter crafts, the ones made here have differences, as some items can be made extra strong at times, or sometimes weaker than normal. 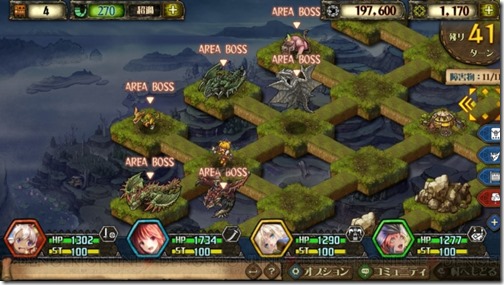 The monsters that appear in Monster Hunter Mezeporta Reclamation vary depending on the type of field you’re on. Their action patterns may also vary on the field as well.

The above video shows an example of what it’s like to explore the fields and its fights against familiar monsters.