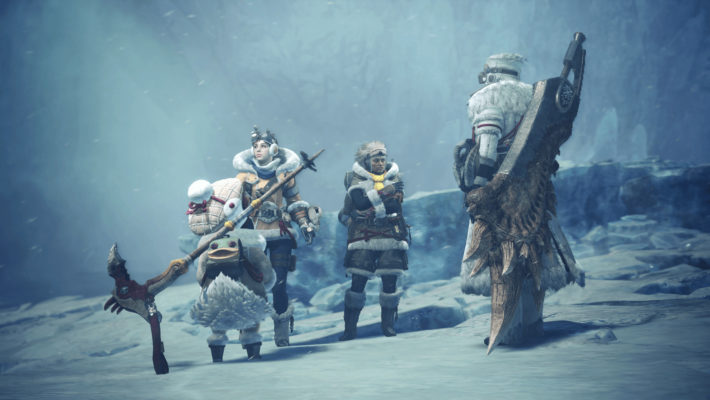 A troublesome issue that had been completely erasing Monster Hunter World: Iceborne PC save data is going to be fixed soon. Capcom has announced on Steam that a patch designed to fix a problem with old files being deleted instead of converted to a new file format is on the way and will be released “in the coming days.”

Here’s what was going wrong. People who hadn’t played Monster Hunter World prior to October 30, 2018 found that if they had purchased the Iceborne expansion and tried to hop into a game, they could lose everything. A prompt would come up that would read, “Failed to read saved data for Monster Hunter World: Iceborne. Create new save data?” If people chose yes, then the game would create new save data that would overwrite their existing file.

In the meantime, Capcom says anyone with an older save file concerned about it not properly converting to the new format should immediately exit Monster Hunter World: Iceborne if they receive the prompt mentioned above. Choose “no” when the option comes up. Then, make sure you close the game without saving it. In its Steam announcement, Capcom also said, “For those with save data timestamped before October 30, 2018 (UTC 23:00), any customization done to the key configuration will be reset to its default value after applying the new patch.”