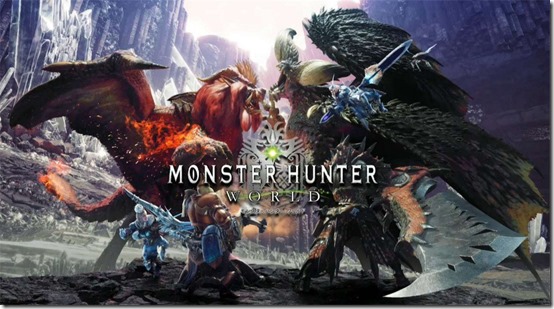 Capcom shared its 3rd Quarter Report for the fiscal year ending March 31, 2019, where we got an updated figures for Monster Hunter: World which is now at 11 million worldwide.

The last time we saw an update on Monster Hunter: World’s shipments, it was at 10 million units worldwide in August 2018 when it became Capcom’s first title to reach the milestone in worldwide sales.

In the 9 months highlights section of the quarterly report, Monster Hunter: World on PC is credited for providing a tailwind to its sales. Its upcoming Iceborne expansion is also noted with its release in fiscal 2019.

Monster Hunter: World is available on PlayStation 4, Xbox One, and PC. Check our previous report for a look at some concept designs for the Handler.