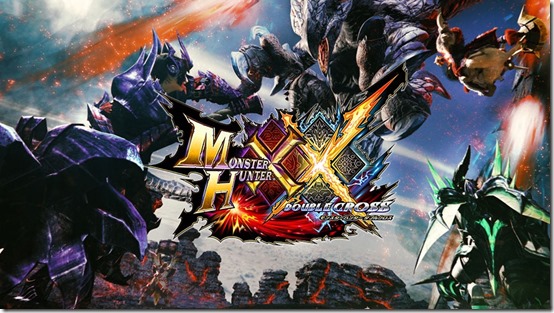 Monster Hunter Summit Tournament took place at Big Sight in Tokyo over the weekend, and players were able to try out the Switch version of Monster Hunter XX at the event.

Monster Hunter professor Adam Evanko, best known as GaijinHunter, also attended the event and tried out Monster Hunter XX. His findings confirmed that the game will run at 30 FPS on the Switch, just like the 3DS version before it. Cross-play between both the Switch and 3DS versions will be supported.

Monster Hunter XX will release for the Nintendo Switch on August 25th in Japan. There is no word on whether a localization will be headed to the west. You can catch up on the latest on the game with a look at some off-screen footage and details on how the Switch version will handle some features that started on 3DS in our previous report.