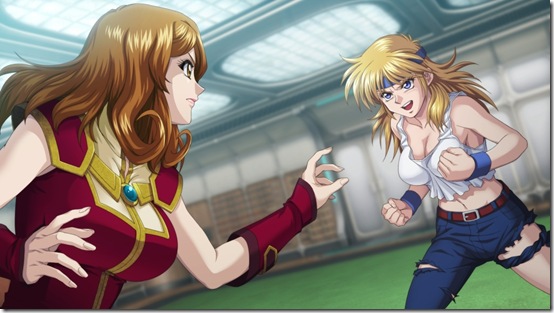 Masou Kishin III: Pride of Justice is the next game in the Super Robot Wars spin-off series. Namco Bandai has already revealed several trailers, and now, 4Gamer has some new Masouki, or mechs, and their pilots. 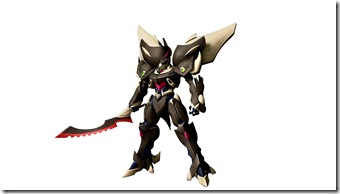 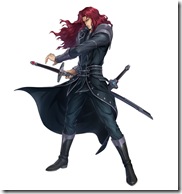 Vast is bound to the spirit Fall and has no elemental power. Its weapon is named Proof Blade. Because its shape and weapon resemble those of Zelvoid from Masou Kishin II, Eran calls it the Fake Zelvoid. 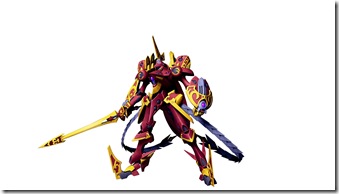 Welsdine is bound to the lower fire spirit Bachim and possesses the elemental power of lightning. Its weapon is Knuckle Shooter. Equipped with a single sword and beam cannon, its weaponry is deliberately simple. Its armor is also relatively light, making it extremely maneuverable. 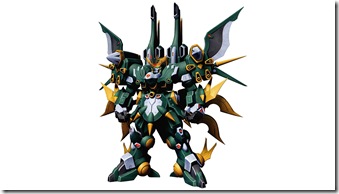 Eulid II is a experimental mod of the Masouki Eulid used by the Schtednias Army in the previous war. Its weapon is the Hyper Plasma Sword. 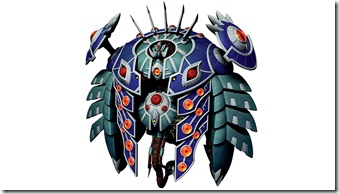 Mova Yousouki created by the Volkrus Church. Designed to be driven by leaders, it is fortified by extremely thick armor. Its weapon is the Executioner.

Masou Kishin III: Pride of Justice is scheduled to be released for the PlayStation 3 and PlayStation Vita on August 22.