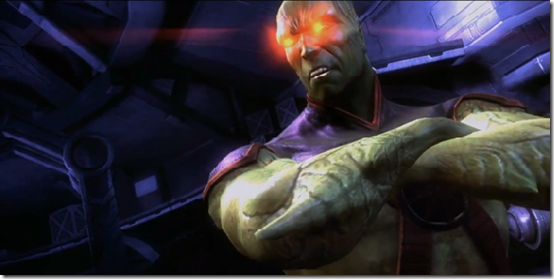 NetherRealm studios released a slew of details about their next downloadable character, Martian Manhunter, and the future of the Injustice franchise tonight via a live Twitch stream.

The main focus of the stream tonight was to give fans an introduction to Martian Manhunter’s play style who was one of the games most highly requested characters for Injustice: Gods Among Us. Here are some of the highlights of what Martian Manhunter is capable of, and what to watch for.

While NetherRealm was tight-lipped about future characters, they made it clear that Injustice: Gods Among Us has been an overwhelming success and because of that additional DLC characters are in the games future. With over 5,000 people watching the stream, Hector Sanchez/Producer – NetherRealm Studios/Warner Brothers Interactive assured fans that we should expect to future streams when additional characters are released.