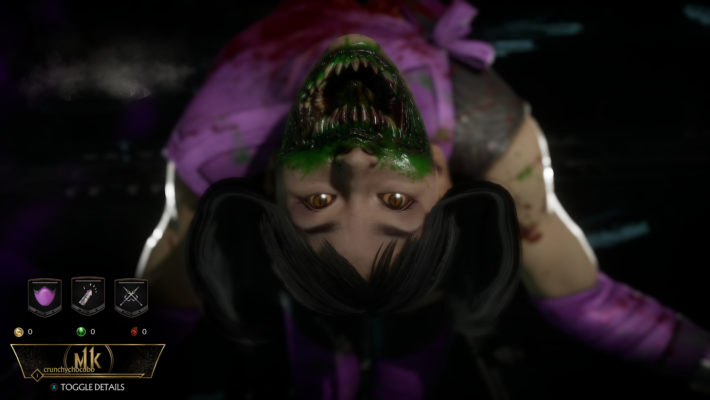 If there was one character Mortal Kombat 11 was lacking and certainly should not have been, it was Mileena. (What, did you really think I was going to say Rambo?) Okay, I know she died in the story mode of Mortal Kombat X, but if we’re going to be that picky about characters, then Mortal Kombat would have lost half its roster by now. But Mileena has been with the franchise since Mortal Kombat II. It’s a downright crime she wasn’t in the main roster back in 2019. But NetherRealm Studios has decided to rectify this situation with the second Kombat Pack, which also includes Rain and Rambo. How well do these characters round out the roster? Quite tastily, actually.

The Kombat Pack with Mileena and Rain happened to release when the Xbox Series S|X released, so of course it makes sense to release an upgraded version of Mortal Kombat 11 that contains every bit of DLC ever made for the title, right? Ed Boon thought so. I was pretty excited for the Ultimate Edition, because I hadn’t purchased all of the DLC for my original game on the PS4. I never fought with Shang Tsung OR played the Aftermath expansion. And now I have all of it—including DLC I don’t care about—all for my shiny new Xbox Series X. Perhaps NetherRealm was saving both Mileena and Rain for this moment?

I’m going say yes, because my God, Mortal Kombat 11 looks flawless on the next generation. The hair. The fabric. The environments. The rain. It’s all so incredibly beautiful. I missed a block on more than one occasion because I was staring at my screen with my jaw agape. The first time Rain kicked up water, I frantically tried to figure out how I did that so I could watch it over and over again. 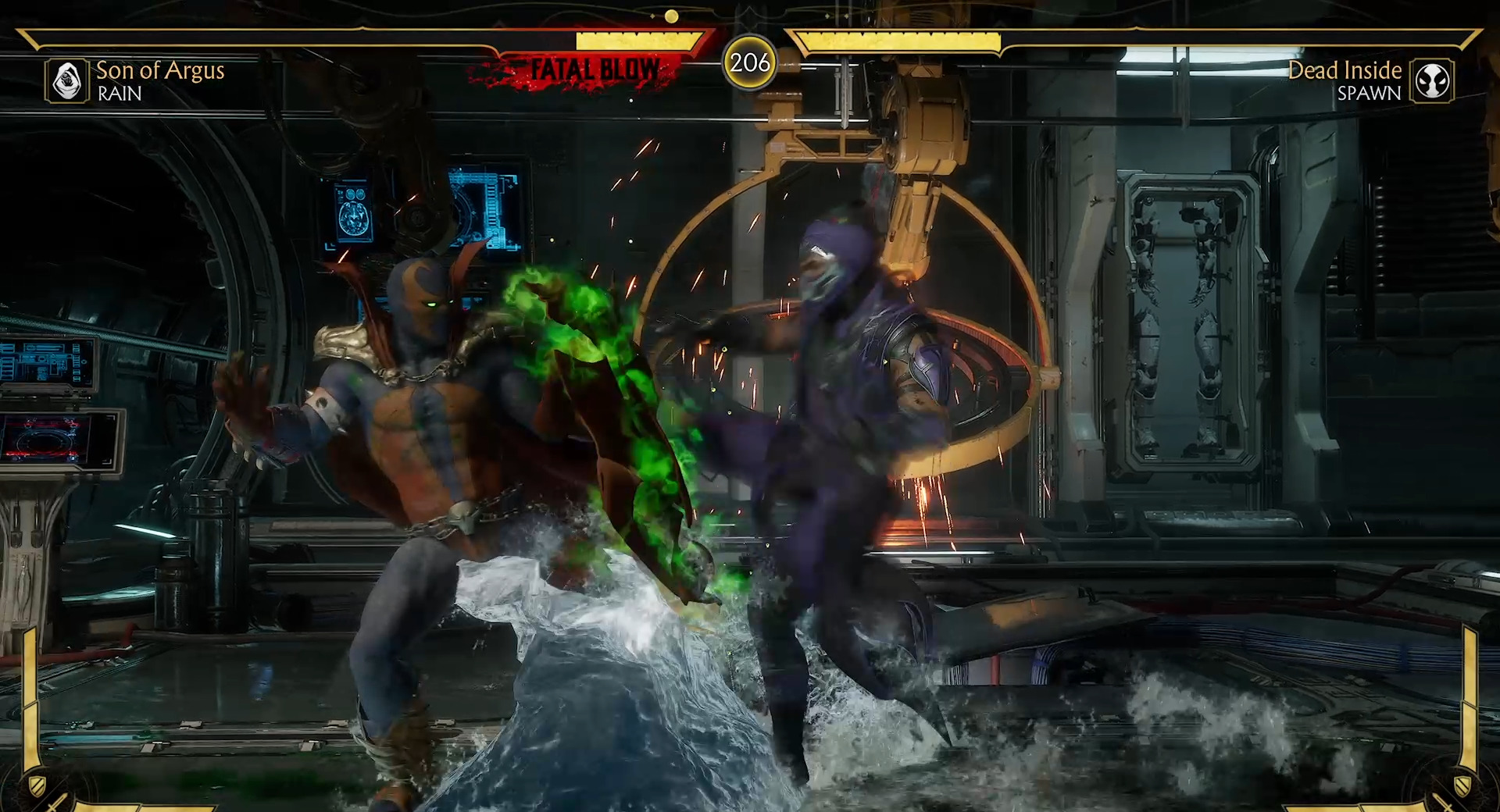 I never knew what the big deal was about ray tracing with the PC gamers, but now I know. I cannot wait to upgrade my last-gen games to the new consoles and see how much ray tracing improves their beauty. Console gamers who have never really been PC gamers are in for a real treat when their new consoles come in.

I think I’ve made my point with how amazing it looks on the new consoles. But how does it play? More importantly, how are Mileena and Rain? (And I guess Rambo too.) 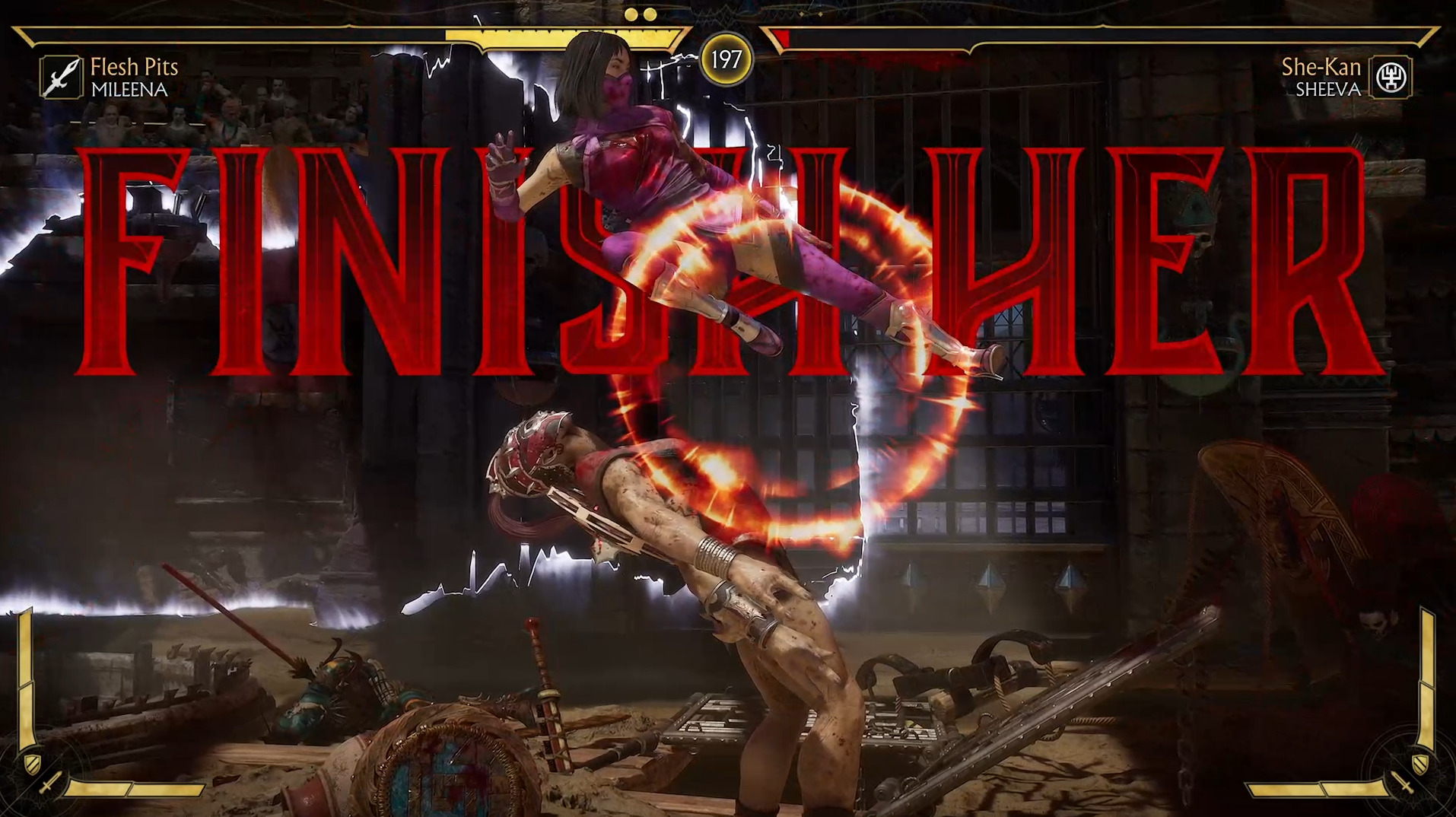 Mileena was a fun character in Mortal Kombat X, but her move set doesn’t seem to translate well into the new play style of MK11. I felt clunky with her, as though I was trying to force her character into my play style that never quite meshed. I struggled in every match with her, and I never could get her sai-throwing combo down. I haven’t seen any FGC streamers using her just yet, so I’m not sure if it’s something that NetherRealm will need to fix or if I just need to “git gud.”

Rain, however, clicked with me immediately. For a character who started out as a palette-swapping joke from Ed Boon, Rain has really come into his own as a truly unique fighter. He melded with my play style rather quickly, and I had a great time learning his combos. He’s more fun for me than either Scorpion or Sub-Zero, and it’s only partially because his water moves are so graceful and breathtaking. 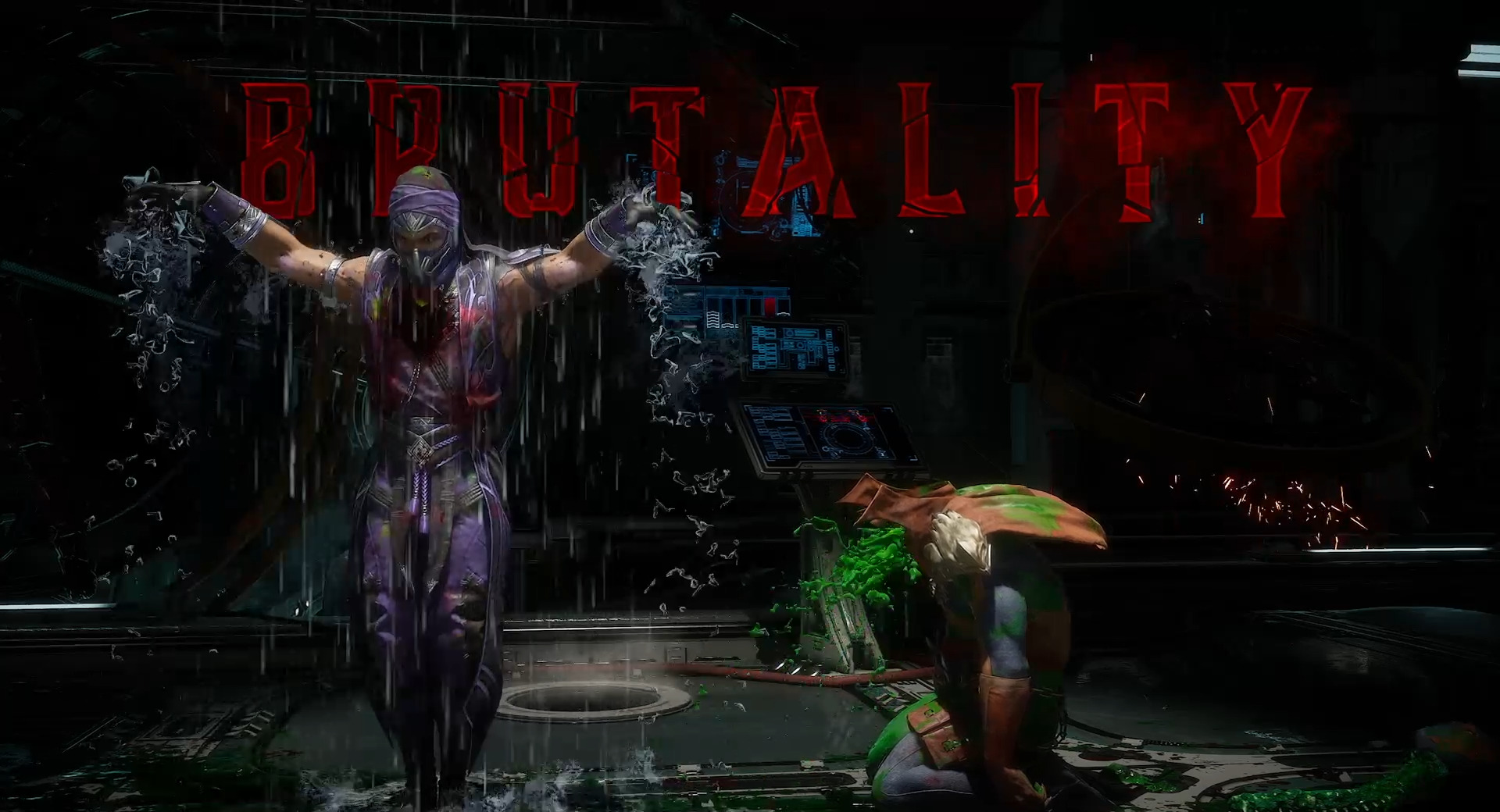 I did play Rambo a little bit, and while hearing Stallone reprise this role was pretty fun, the character feels so incredibly out of place in this universe. I didn’t struggle with him like I did Mileena, but he wasn’t enjoyable either. Remember when Link joined Soulcalibur II and he was a bit of a mess because of all of his weapons? Rambo is the Link of Mortal Kombat.

All in all, if you were holding out for some sort of Komplete Edition for Mortal Kombat 11, the Ultimate Edition is well worth the price. If you don’t have a new console yet, I can’t stress enough how important it is to wait until you do before investing in this. You will not regret it.