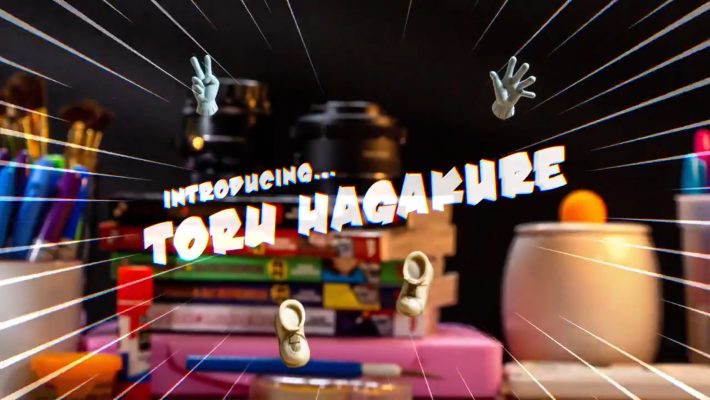 The latest McFarlane Toys My Hero Academia figure is of Toru Hagakure. That is, the Stealth Hero: Invisible Girl. It is of her in her hero costume and is available now. Funimation is carrying it for $17.99.

As she’s the My Hero Academia invisible girl, the Toru Hagakure figure features her two gloves and two shoes on clear stands. She’s giving a peace sign with one of them. This is her summer uniform, as the winter one replaces the shoes with boots. While some of the other articulated My Hero Academia figures from McFarlane tend to be around $21.99, she ranges between $17.99 and $19.99.

There’s also a brief stop-motion video “showing” her alongside other McFarlane Toys My Hero Academia figures.

Toru’s first official figure just dropped, y’all! Is it us or is this the most accurate anime figure you’ve ever seen?

Subscribers get to use your first dibs Quirk ???? https://t.co/bKeKuRTWVM pic.twitter.com/kkb1gCYLRy

Here’s a better look at the figure on display and the official box art. While she is invisible, she is technically considered part of the seven inch line of McFarlane Toys figures. 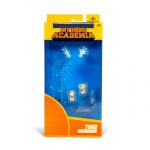 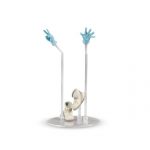 The My Hero Academia Toru Hagakure figure is now available.