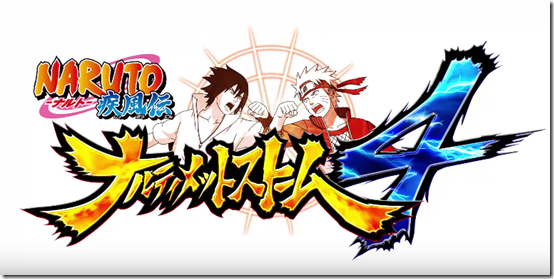 In the video, we get a look at the character’s different combos as Sakura Haruno and Hinata Hyuga go up against The Last: Naruto the Movie versions of Naruto Uzumaki and Sasuke Uchiha. We also get to see Hinata use her Ultimate Jutsu finisher.

Here’s a look at the official trailer.

Naruto Shippuden: Ultimate Ninja Storm 4 will release for PC, PlayStation 4, and Xbox One in Japan on February 4th, in Europe on February 5th, and in North America on February 9th.