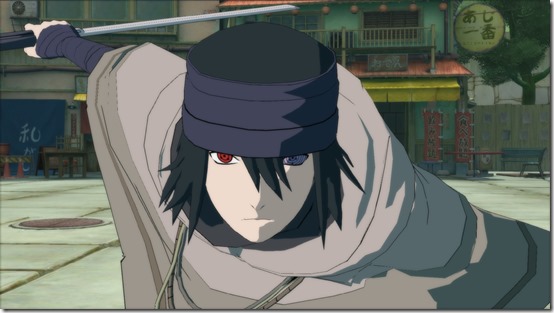 Naruto Shippuden: Ultimate Ninja Storm 4 marks the end of the storyline for the series, and it’s going out with a bang with all the familiar facers and redefined fighting mechanics. The latest trailer shows Team Kakashi’s members in their The Last: Naruto the Movie forms.

In addition to the characters shown in the video, the game will also feature the likes of Boruto and Sarada, as shown in the recent Gamescom 2015 trailer, which you can check out in our earlier report

Naruto Shippuden: Ultimate Ninja Storm 4 will release in Japan on February 4, 2016, and February 9th in the West, for PlayStation 4, Xbox One, and PC.