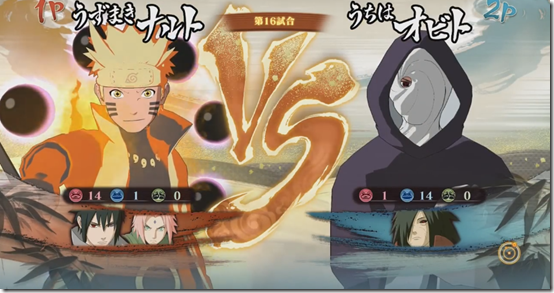 Bandai Namco has released new footage for Naruto Shippuden: Ultimate Ninja Storm 4, which you can check out below.

The video gives us a look at a Naruto, Sasuke, and Sakura (who were known as Team 7 when they were kids) in an intense battle with Obito and Madara.