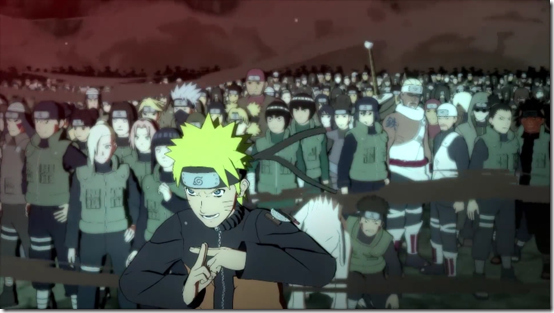 In addition to the Naruto Shippuden: Ultimate Ninja Store 4 demo that released in Japan today, Bandai Namco shared a look at the game’s latest trailer.

The video gives us a good look at the battles that take place during the Forth Shinobi World War, along with some more action and gameplay bits.