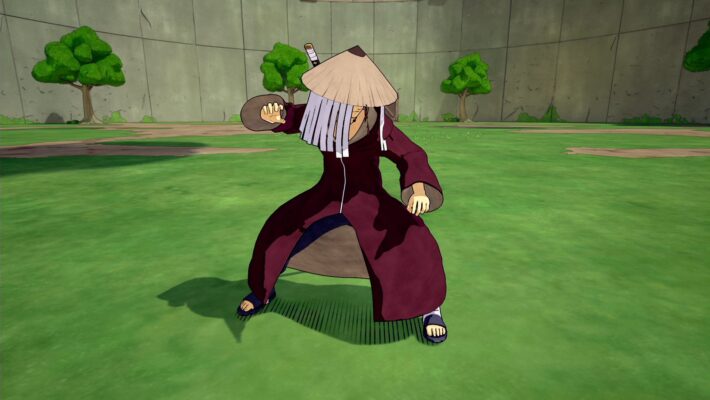 Bandai Namco offered a look at the next Naruto to Boruto: Shinobi Striker DLC character, which is Itachi Uchiha (Reanimation). Sasuke’s elder brother will be the third character in Season Pass 4. There’s no release date for him, yet.

Here’s a closer look at Itachi (Reanimation) in Naruto to Boruto: Shinobi Striker. This is the second version of him that will appear, as the original version of Itachi appears in the base version of the game.

This means four of the five Season Pass 4 DLC characters have been revealed. Sakura (Great Ninja War) was first. Nagato (Reanimation) was second. Itachi (Reanimation) will be third. The last person in the pass will be Kawaki. So only the fourth character is a mystery.

As for Naruto to Boruto: Shinobi Striker DLC in general, it is on sale on multiple platforms until September 23, 2021. On the Microsoft Store, PlayStation Store, and Steam, the passes are 50% off. However, it seems Season Pass 4 is only on sale on Steam.

Naruto to Boruto: Shinobi Striker is available for the PlayStation 4, Xbox One, and PC, and Itachi Uchiha (Reanimation) is on the way.