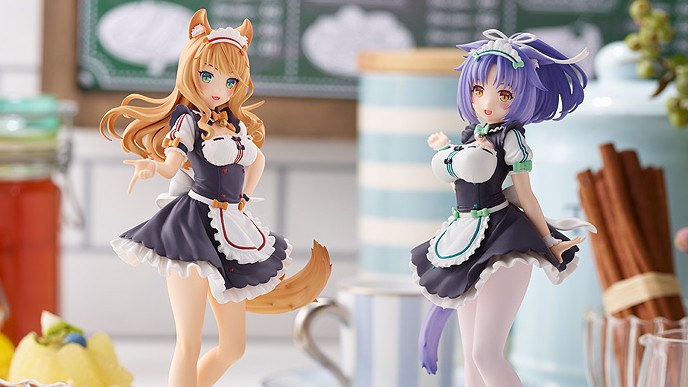 Back in November 2020, Good Smile Company announced Pop Up Parade Nekopara additions. The company committed to ones of all of the Minaduki family batgirls. Now, two of them have release dates. Both the Nekopara Cinnamon and Maple figures will come to Japan in November 2021 and North America in January 2022. As is common for figures in this line, each one will be $38.99/¥3,900. Sayori, the game’s artist, designed the art the figures are based on.

Both the Cinnamon and Maple Nekopara figures have the batgirls in their official La Soleil uniforms. Each one is a non-scale figure. They’ll both be between six and seven inches tall. However, it does look like Maple will be a bit taller than Cinnamon. For reference, Maple is the second oldest of the family’s batgirls, and she’s based upon the American Curl breed of cats. Cinnamon is the third oldest and is based on the Scottish Fold.

Here’s a closer look at the Maple figure. 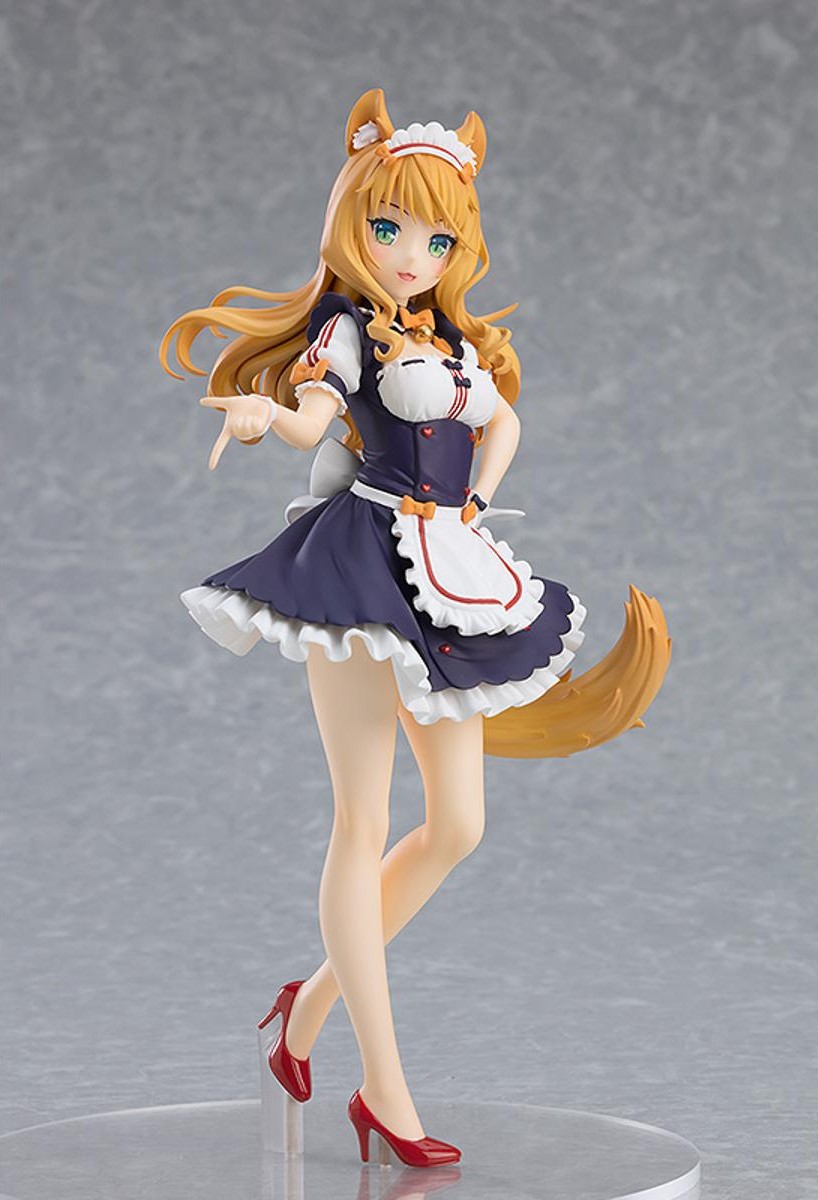 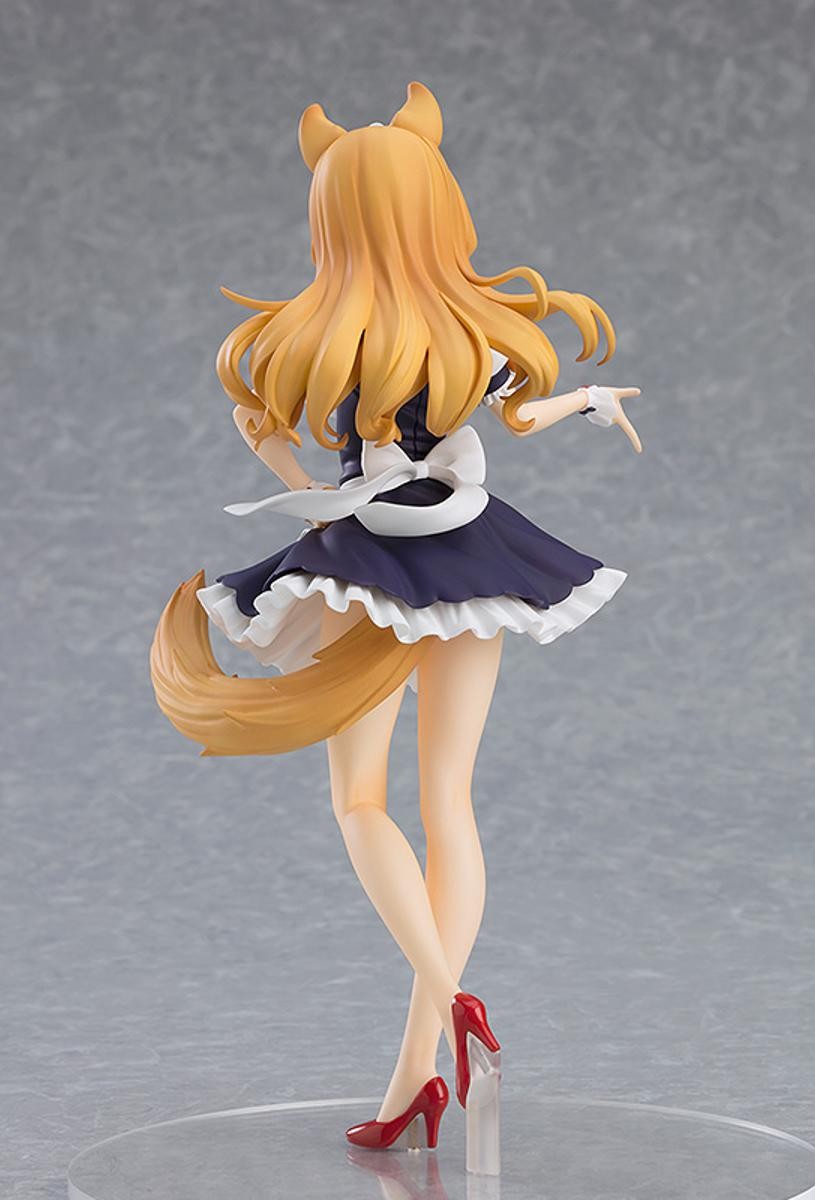 And here’s a better look at the Cinnamon figure. 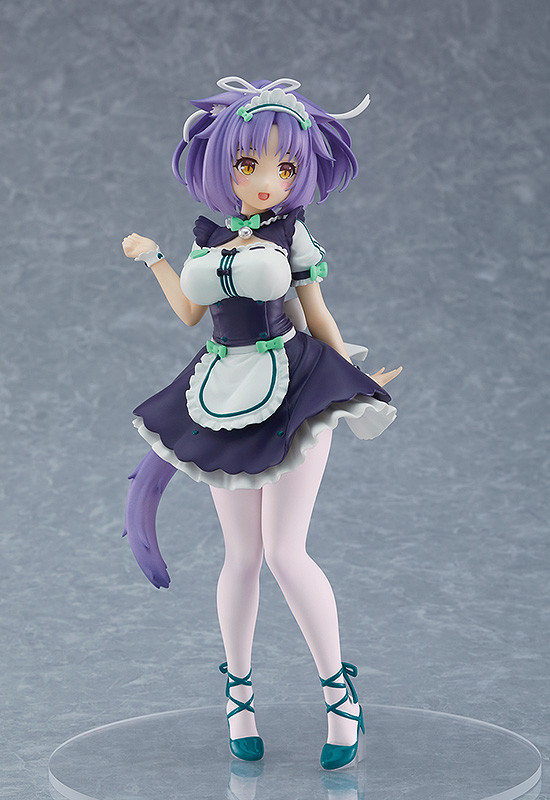 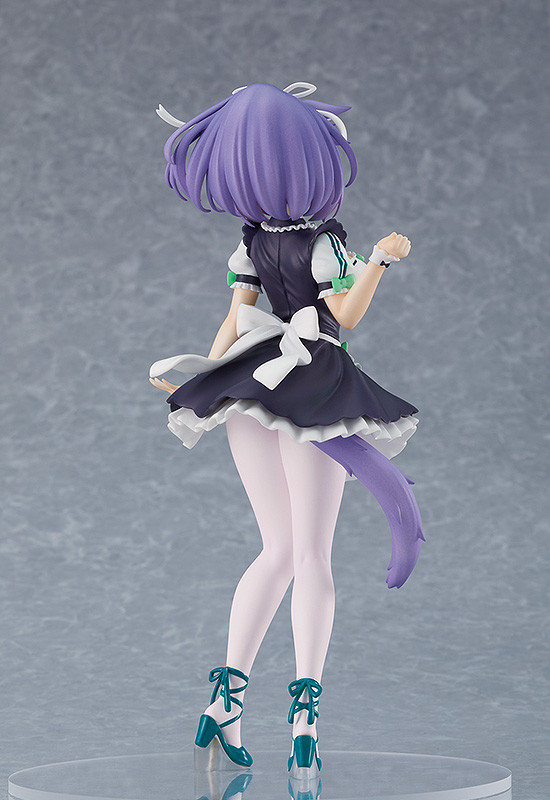 This means there are two more Pop Up Parade figures of characters from the series yet to appear. The Chocola and Vanilla ones appeared first. This means the Azuki and Coconut will show up next.

The Nekopara Pop Up Parade figures of Cinnamon and Maple will come to Japan in November 2021 and North America in January 2022. Pre-orders for both are open until August 25, 2021.