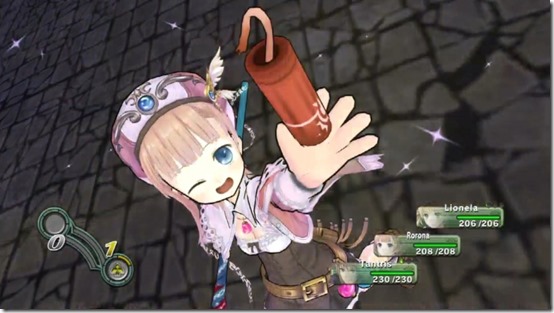 New Atelier Rorona will have plenty of new content according to the leak. The character modeling is said to have gone through a big upgrade, which will better depict the original illustrations.

New Atelier Rorona has a cross-save feature, allowing you to carry your adventures from the big screen on PS3 to your pocket on Vita or vice-versa. The PlayStation 3’s limited edition copy will come with a crystal paper weight, and a controller sticker, while the Vita’s limited edition will come with a mini-crystal paper weight, and a skin for the console.

New Atelier Rorona is slated for release this November for PlayStation 3 and Vita.